With 1.2B at its back, the retail giant charges after an investment into this game-changing division

Never one to sit on its laurels for long, Walmart has stepped up its game again as the global retailer increases its majority-stake in Flipkart with a new $1.2 billion financing round. 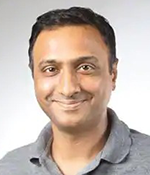 “We’re grateful for the strong backing of our shareholders as we continue to build our platform and serve the growing needs of Indian consumers during these challenging times,” said Flipkart Chief Executive Officer Kalyan Krishnamurthy. The investment is led by Walmart, along with a group of existing shareholders, and values the company at $24.9 billion post-money, according to a press release.

Back in May of 2018, Walmart announced it had signed definitive agreements to become the largest shareholder in Flipkart, paying approximately $16 billion for an initial stake of approximately 77 percent. More recently, Walmart-owned Flipkart debuted a strategy to increase consumer access to essential goods which involved a new partnership with Meru as well, according to our sister publication AndNowUKnow. 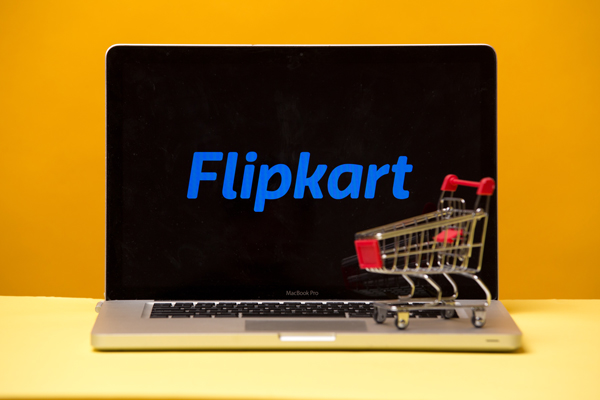 For this latest update, the round will be funded in two tranches over the remainder of the fiscal year. Additionally, Flipkart will be able to continue its progressive e-commerce growth in India.

“Since Walmart’s initial investment in Flipkart, we have greatly expanded our offer through technology, partnerships, and new services. Today, we lead in electronics and fashion, and are rapidly accelerating share in other general merchandise categories and grocery, all while providing increasingly seamless payment and delivery options for our customers. We will continue innovating to bring the next 200 million Indian shoppers online,” Krishnamurthy continued.

What will this unstoppable retail force do next? The future is for the taking.