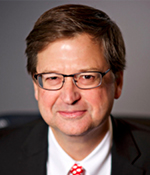 “Wisconsin’s $44 billion dairy industry is a key economic driver, but its growth is inhibited by lending practices that favor development in urban, rather than rural, communities,” said John Umhoefer, Executive Director. “The gap in capital access poses a real challenge to cheesemakers who need and want to operate nearby their sources of high quality, farm-fresh milk, and are poised for expansion.”

According to a press release, the capital access proposal would launch a pilot program at the Wisconsin Housing and Economic Development Authority (WHEDA). Using existing funds available through the Agribusiness Guarantee Program, $3 million in loans guarantees authorities would support rural development projects, including brick-and-mortar investments, equipment and machinery, marketing, and working capital. 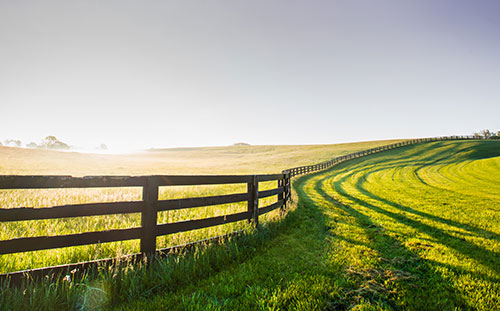 “When cheesemakers expand their operations, they add good-paying jobs and a reliable tax base that ensure a brighter future for the small towns and villages we cherish across Wisconsin,” said Umhoefer. “We thank Senator Marklein and the bipartisan team of lawmakers who’ve demonstrated their commitment to this goal, and we join them in looking forward to the development projects their bill will support.”

For all updates on any legislation with cheese and dairy, keep checking back with Deli Market News.