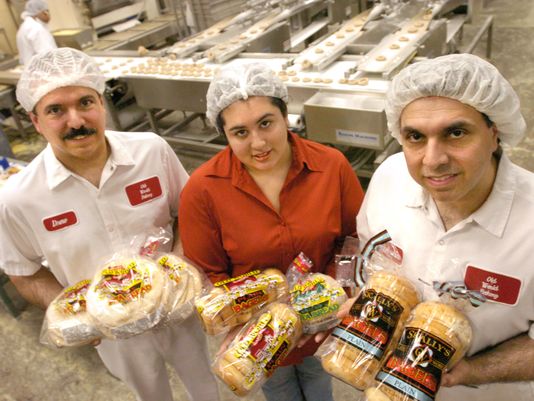 The new state-of-the-art bread production facility will serve customers in 40 states across the United States, and will begin construction in March of 2016, according to a press release.

“I’m excited to welcome Skally’s Old World Bakery to the Hoosier State,” said Indiana Governor Mike Pence. “Like this family-owned business, Indiana was built on shared values of tradition, quality, and hard work, and it’s our strong Hoosier workforce that helps Indiana stand out as the ideal place to do business. Today more Hoosiers are going to work than at any time in our state’s history because employers across the country continue to recognize the benefits of doing business in Indiana.”

The decision to build the facility in West Harrison was spurred by the Indiana Economic Development Corporation offer of up to $900,000 in conditional tax credits based on the company’s job creation plans. The incentives are performance-based, meaning until employees are hired, the company is not eligible to claim incentives.

We simply make the best bagels and pita bread in the world, and we've been doing that since 1978. No order is too big or too small!