What is this company's plans for future growth in the snacking category?

Amplify Snack Brands Inc., the company behind SkinnyPop ready-to-eat popcorn, as well as Paqui tortillas and tortilla chips, is kicking off the process for its initial public offering of stock, according to a regulatory filing on Friday.

Amplify plans to sell a minimum of 15 million shares, starting at $14 to $16 per share, according to the filing. At $15 per share, Amplify would raise approximately $225 million in gross proceeds. The shares will be listed on the New York Stock Exchange under the ticker symbol “BETR,” according to CNBC. 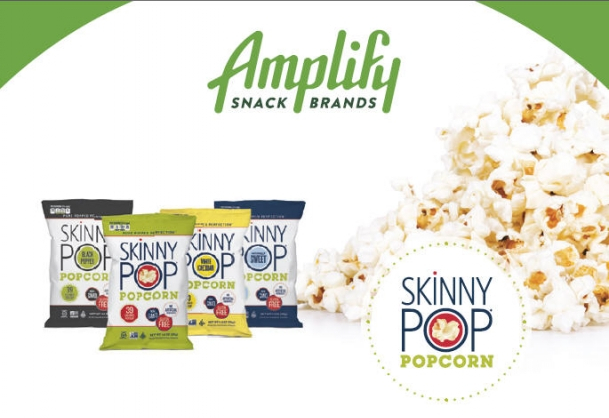 Amplify Snack Brands develops and markets Better-For-You, or BFY, products. The company’s flagship brand, SkinnyPop, was established in 2010 and has continued to see rapidly growing success. In April 2015, Amplify acquired Pacqui, which helped the company grow into an adjacent snacking sub-segment, it states in the filing. 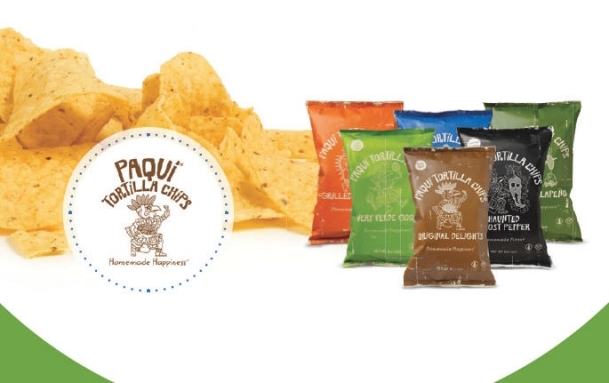 “We believe a variety of favorable consumer trends, including a greater focus on health and wellness, increased consumption of smaller, more frequent meals throughout the day and a strong preference for convenient BFY products, will continue to drive both strong overall snacking growth as well as the continued performance of BFY products within the overall market,” the company states in the filing. “Over time, we expect to explore the development and acquisition of additional BFY brands within other U.S. and global segments of the overall snacking market.”

TA Associates, Amplify’s largest shareholder, bought a stake in SkinnyPop Popcorn in 2014. It will reportedly sell 12.3 million shares in the offering and still own a majority stake in Amplify after the IPO.

A SkinnyPop home is a #happy home. #SkinnyPop

CEO Thomas Ennis, who joined Amplify in July 2014, and Co-Founders Andrew Friedman and Pamela Netzky, are also selling some stock in the offering.

No date has yet been set for the public offering. Stay tuned to Deli Market News as we follow any further coverage.

Amplify Snack Brands is a growing family of brands dedicated to sharing our simple, tastier idea of what good snacks should be. We all know life can be full of trade-offs; taste for nutrition or...