The two CPG giants each look to shed snacking brands, streamlining operations in the face of pressure from investors

Two CPG giants may be getting a little bit smaller; news has surfaced that both Kellogg and Campbell’s are looking to sell off some of their respective snacking businesses in an effort to refocus on other core projects. Kellogg announced that it was exploring a sale of its cookies and fruit snacks businesses in a November 12th statement, while Campbell’s potential divestment was revealed by people familiar with the matter in an article by CNBC dated November 9th.

"We need to make strategic choices about our business and these brands have had difficulty competing for resources and investments within our portfolio," said Steve Cahillane, Chairman and Chief Executive Officer of Kellogg. "Yet, we wholeheartedly believe these iconic and beloved brands can thrive in the portfolio of another organization that can focus on driving growth in these particular categories." 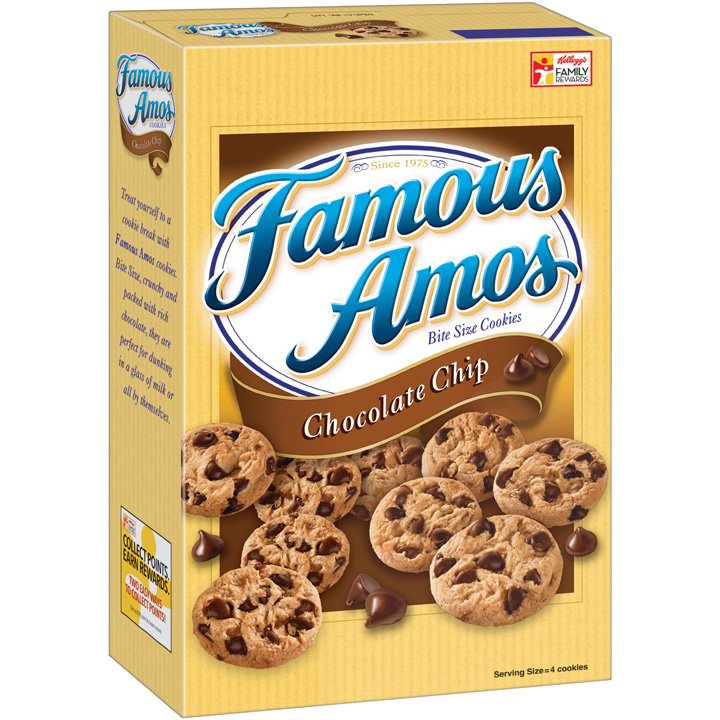 Keebler, Famous Amos, Mother's, Murray, and Stretch Island fruit snacks are all brands that Kellogg may sell, according to a press release. 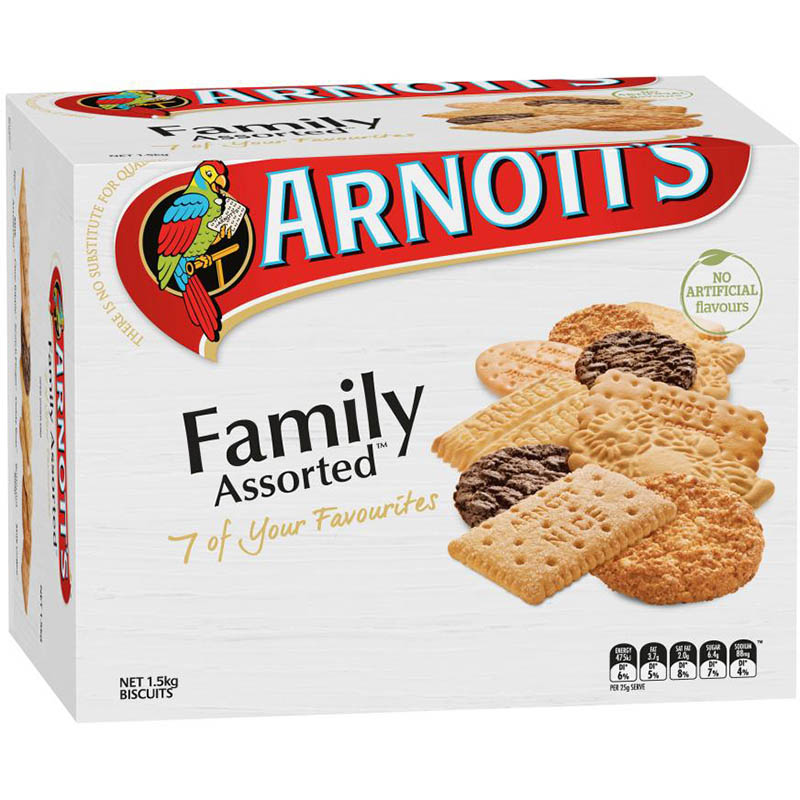 Campbell’s has been under pressure to shore up its core businesses from  activist investor Third Point. Led by Dan Loeb, Third Point cooled its fervor somewhat on riday, decreasing the the number of Campbell's directors it was seeking to replace from all 12 down to 5. Third Point holds roughly 7 percent of the company's shares.

Thomas Hushen, Associate Director of Communications for Campbell’s, told CNBC that the company does not comment on rumors or speculation.