Why is one of the largest snackmakers in the world packing up its U.S. headquarters and headed to the Chesapeake Bay?

One of the nation’s best-known snackmakers, Nestlé USA, has announced that it is moving its U.S. headquarters to Arlington’s Rosslyn area from its current HQ in Glendale, California.

“For us, it’s perfect,” Virginia Governor Terry McAuliffe told the Washington Post. “We brought in a company that is not dependent on federal government spending. We realize we do have to diversify, which means we have to bring in different types of businesses.”

The company had considered 20 locations across the country, but this October, narrowed the field to Arlington and Atlanta. The move will bring roughly 750 jobs to northern Virginia—a part of the state struggling with widespread office vacancies.

“With the food and beverage landscape continuing to transform at a rapid pace, Nestlé has been innovating and making strategic changes to the business over the past five years. This move is the next step in our evolution,” said Paul Grimwood, Chairman and CEO, in a company press release. “We carefully considered a number of options and Arlington hits all the marks. Not only is it attractive to our current employees while offering a great talent pool for the future, but this location allows us to be closer to our business operations, our customers and other important stakeholders.”

The headquarters move brings Nestlé closer to its customers and its production facilities; roughly 80 percent of the company’s U.S. products are sold east of the Mississippi, where over three-fourths of the company’s 87 U.S. factories are based. Nestlé's new headquarters will also be in close proximity to Washington, DC, where, according to the Washington Post, the company has spent more than $16 million lobbying Congress between 2012 and 2016.

The commonwealth of Virginia has offered Nestlé $10 million in cash grants, and Arlington County will put up an additional $6 million in incentives to cover the company’s extensive relocation costs. The company will begin its move this summer, and is expected to spend $39.8 million to take over 40 percent of a 35-story high-rise. The move is expected to be completed by late-2018.

The company notes, in its press release, that it remains commited to California despite the headquarters move—with approximately 5,500 employees across the state, nine manufacturing facilities, and more than $800 million in goods and services purchased each year in the Golden State. 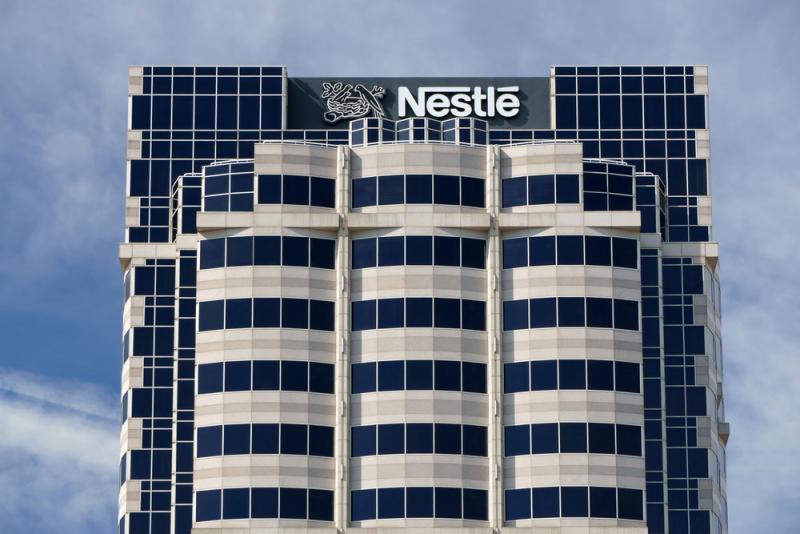 “Nestlé is proud of our American heritage. Many of our brands have been staples in Americans’ kitchens for decades, from evaporated milk and chocolate to coffee and tea to prepared foods and pizza,” added Grimwood. “With 87 manufacturing facilities across the U.S., we source ingredients and make our foods and beverages as close to the consumer as possible. This is an integral element of our Creating Shared Value strategy. Our growth over the past 150 years has enabled us to improve the lives of millions of people through the products and services we provide, employment opportunities, our supplier networks and the economic contributions we make here in the U.S.”

For more updates as they occur, check in with Deli Market News.