Choosing this city for its next stage of growth, the company releases its plans after recent acquisitions

As the company looks to continue to propel its forward momentum, Snyder’s-Lance has chosen its base city of Charlotte, North Carolina, for a $38 million expansion and additional jobs. To solidify its decision, Snyder’s-Lance has gone before the Charlotte City Council to ask for incentives for the expansion.

“North Carolina is a great place to do business and we appreciate the support of our city, county and state partners,” Lee stated in a news release, according to Charlotte Business Journal.

The new expansion will create around 130 jobs. 100 of those jobs will add to the already 900 team members who make up the company’s South Boulevard manufacturing facility. The other 30 will be stationed at the Ballantyne headquarters, according to a Charlotte City Council agenda item.

However, the Charlotte Business Journal did point out that a city press release indicated that only 100 jobs will created–with a split of 70 to the manufacturing facility, and 30 to office operations–although there was no clarification about the discrepancy. 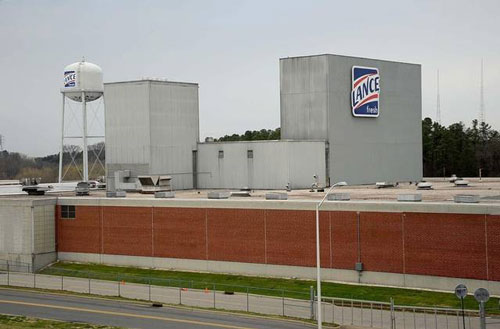 For its prospective expansion and new jobs, the company will qualify for $631,166 in Charlotte incentives, in addition to a total of $1.9 million from Mecklenburg County, the state, and the city.

Snyder’s-Lance chose Charlotte for the expansion over its newly acquired manufacturing centers in Columbus, GA, and Stockton, CA, to receive the additional jobs. 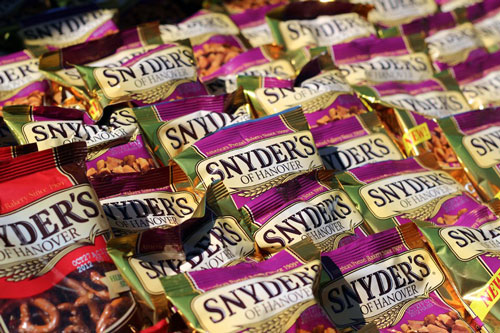 As the company continue to receive revenue growth from its newly acquired companies of Diamond Foods and Tom’s Foods, Deli Market News will have the latest on this expansion and its impact on the industry.