Sonoma Creamery’s latest cheese items were too tasty to pass up as we browsed this year’s Fancy Food Show at the Big Apple.

President and CEO John Crean took the time to share these items with us in an exclusive interview, which can be seen above. 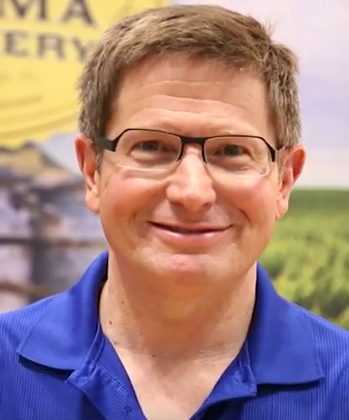 “We’re showing our new snack line, called Mr. Cheese O’s,” John tells me, explaining that they are made from all natural cheese and are both non-GMO and completely gluten free.

Made with organic quinoa and organic brown rice, John explained that these on-the-go snacks are a way of extending cheese away from refrigerated casing without having to use anything artificial. 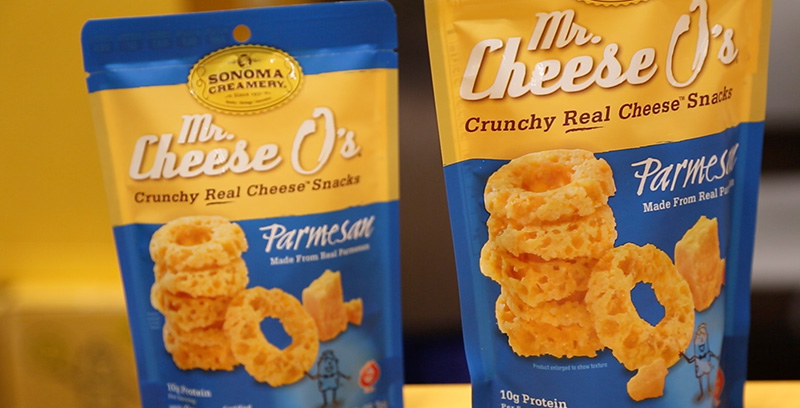 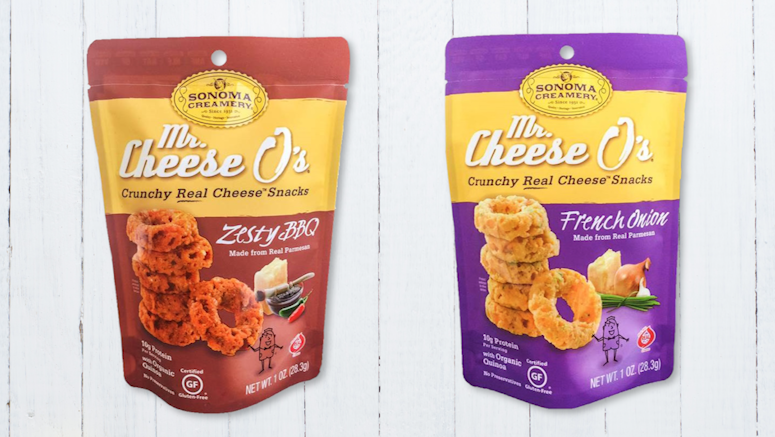 The cheesy snack line is available in both the one ounce snack pack and the family-sized 3.75 ounce multi-pack. 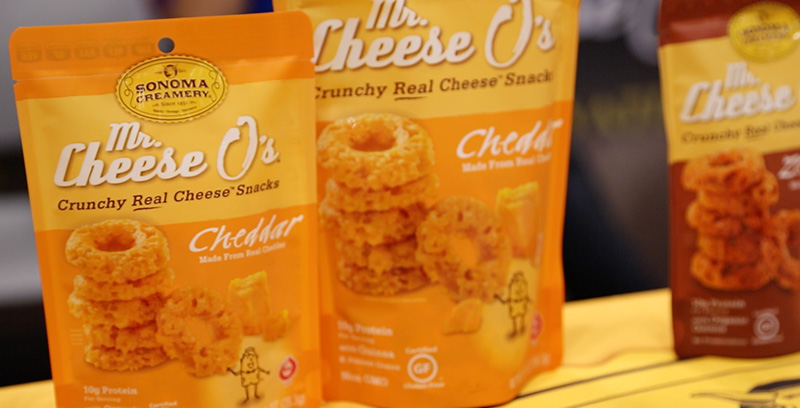 Sonoma Creamery was founded in Sonoma’s historic town center and has made quality natural cheeses free of artificial hormones and additives since 1931.