Investing $140 million and adding 50 new jobs in its hometown

Southwest Cheese has announced that it will invest $140 million to expand its operations in Clovis, New Mexico.

The company expects to break ground in early 2016 and anticipates adding 50 new high-paying jobs to the New Mexico economy. Once the development is complete, Southwest Cheese’s operational capacity will have increased by 30 percent, the company said. In addition, the company will be increasing its consumption of locally sourced dairy milk. 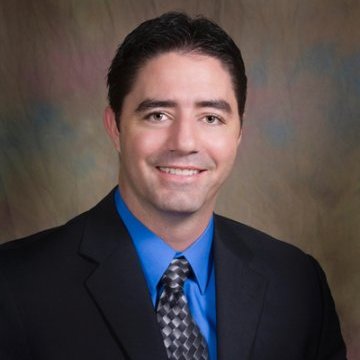 “Southwest Cheese is proud to be expanding operations in Clovis as we seek to capture further domestic and international cheese and whey market share,” company President George Chappell said, according to KRWG.

KRWG reports that New Mexico will provide $350,000 for the expansion through the state’s closing fund, known as Local Economic Development Act (LEDA) funding. 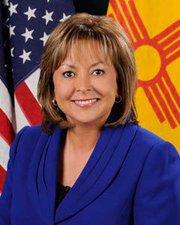 “For New Mexico to maintain its momentum as a leader in international commerce and trade, we need to continue supporting businesses like Southwest Cheese as they expand to more national and global markets,” said Governor Susana Martinez.

All of Southwest Cheese’s products are exported outside of New Mexico, with at least 25 percent destined for international markets, according to KRWG.

Southwest Cheese currently employs over 380 employees in the Clovis area.

At Southwest Cheese, our business is based upon creating quality in every product, delivering excellent service to every customer and providing a challenging work environment for our dedicated...