With a new $3.4 million minority investment, the foodservice provider redoubles its involvement with the crisp-maker

Innovative producer of 34° Crisps, 34 Degrees has announced a strengthened partnership with its supply chain partner Fresca Foods. The crisp-maker announced that Fresca has made a $3.4 million investment in 34 Degrees, acquiring ten percent of the company with which it has worked for more than a decade. 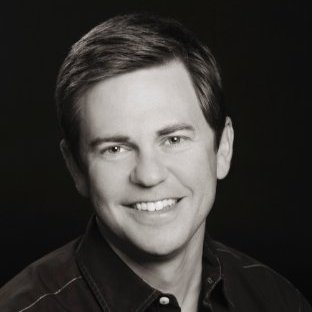 “Since day one, our team has looked for creative ways to grow our business, from how we produce 34° Crisps, to where we chose to sell our product in the store,” noted 34 Degrees Founder and President Craig Lieberman. “As we considered potential investors, we once again saw the opportunity to do things a bit differently, expanding an existing partnership with our supply chain partner rather than creating a new partnership with a financial institution.”

According to a company press release, the expanded partnership and investment will allow 34 Degrees to increase investments in brand-building programs and product innovation to fuel continued growth. For the past 10 years, Fresca and 34 Degrees have been business partners, with Fresca managing product development, materials purchasing, manufacturing, and warehousing functions for 34 Degrees. 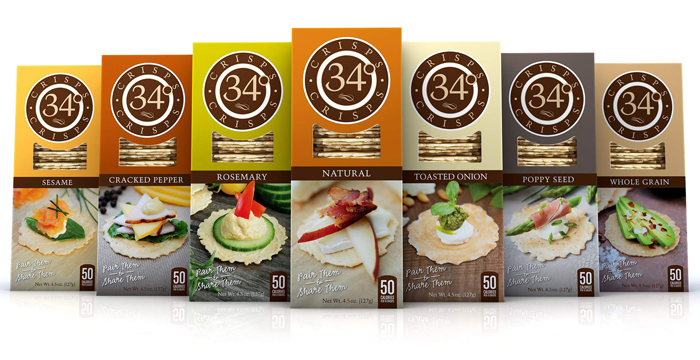 “For us, it came down to our beliefs and mission. This is more than a value based partnership, it’s a values-based partnership,” Lieberman said. “We’re excited to continue building our business with a partner who places just as much significance on people, community, and healthy growth as we do.”

34 Degrees noted in its press release that the partnership is mold-breaking in a number of ways. Rather than finance through institutional investment and large corporations, the partnership involves two entrepreneur-led, self-financed companies working to accelerate the growth for an already healthy and profitable business. Both Fresca and 34 Degrees are Colorado-based companies and, according to a press release, entrepreneur-owned companies recognized as leaders in the thriving natural foods industry, one of the state’s fastest growing economic sectors.

“We at Fresca have a goal to increase accessibility to snack foods that are good for our bodies and the planet,” said Todd Dutkin, CEO of Fresca. “We chose to partner with Craig years ago because we recognized his energy, passion and commitment to building a successful business that delivered a strongly-differentiated product. Today, 34 Degrees is at the precipice of accelerated growth and by combining the strengths of each of our teams, the potential is boundless.” 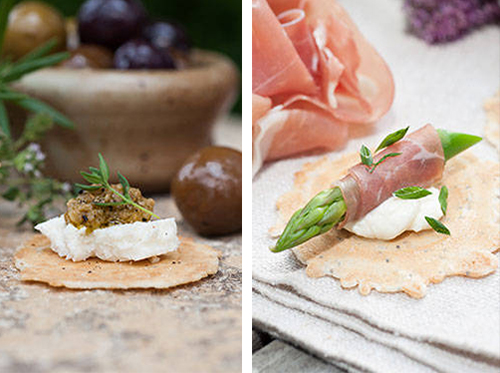 34 Degrees noted that it plans to increase investments in brand-building programs and product innovation. This holiday season, the company will launch its first-ever comprehensive national consumer marketing campaign. Additionally, through increased access to Fresca’s operations, management, and innovation teams, the company noted, 34 Degrees will expand its research and development efforts to further leverage its unique product form to create new flavors, products, and packaging formats that fit consumer needs and the changing retail environment.

34 Degrees will continue to operate as a Denver-based independent company led by its existing leadership team and with increased access to Fresca’s operations and management expertise.

For more on important partnerships and burgeoning category-growing companies in the dairy, deli, and bakery industry, look to Deli Market News.

34 Degrees, the maker of all-natural, wafer-thin crackers was created by people with a profound love of food. Made from a handful of high-quality ingredients, 34° Crisps are a delicious and...