Big Game viewers are set to be assaulted by a stampede they won’t want to run from as Heinz looks to prove how much weiners love its condiments. 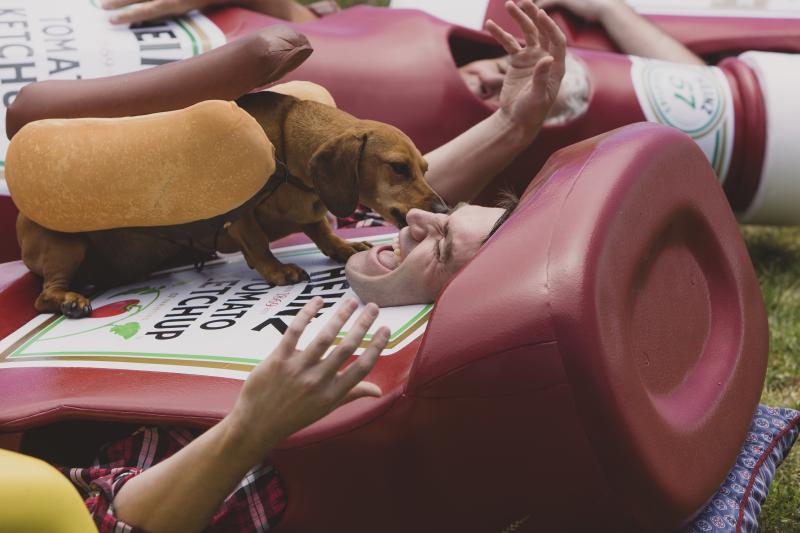 Meet the Ketchups takes the stage during the third quarter of Big Game 50 for thirty seconds, featuring everyone from Mama Mustard, to Papa and Grandpa Ketchup, to little baby Ketchup Packet, as they stand in wait of the cutest hot dog wieners you’ve ever seen. 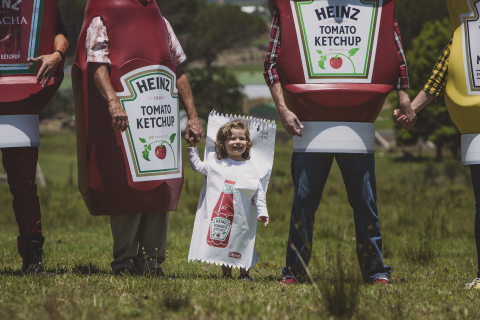 “The stampede was a highly visual way for us to remind people of the irresistible taste of Heinz,” Michelle St. Jacques, Vice President of Marketing – Condiments and Sauces at the Kraft Heinz Company, said in a press release. “Everyone knows and loves Heinz Ketchup, but they may not realize that we offer a range of products for almost any taste. We are launching this campaign during one of the most-viewed events of the year, so that everyone can see that great taste runs in the entire Heinz family.”

Watch the new TV spot below, and don’t be afraid to squeal. We certainly did.

Airing at crunch time on Sunday, Feb 7th, on CBS, Heinz stated that this campaign follows the success of its 2015 Ketchup’s Got a New Mustard campaign. The company also revisited Miami-based ad giant DAVID, who created last year’s campaign, to create this latest ad featuring not only Heinz Ketchup and Heinz Yellow Mustard, but also:

Each member of the Heinz family of condiments are available on the shelves of major retailers nationwide. 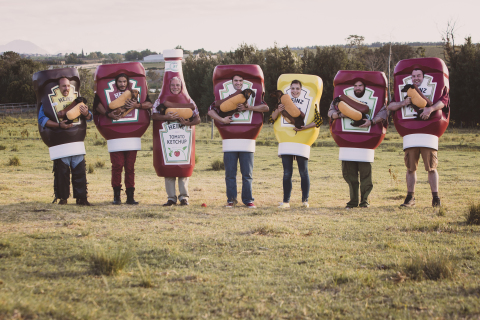 The company is also using its strengths in social media, with the tag @HeinzKetchup_US and hashtag #MeettheKetchups helping to pump those Game Day promos and consumer conversations.

For all the latest marketing and promotion trends in the deli industry, keep checking in with DeliMarket News.