After a year that saw this importer of Greek specialty foods picking up sofi™ Awards for its Daphnis and Chloe Wild Thyme Flowers and introducing several new products, Hellenic Farms has its sights set on continuing to innovate and to bring the finest flavors from Grecian gastronomy to U.S. markets in 2018.

I recently had the opportunity to talk with Founder Vivianna Karamanis Tziotis and learn more about Hellenic Farms, its mission, history, and the exceptional products the company offers. And while the company’s variety of gourmet preserves, spices, EVOOs, honeys, and other treats are certainly mouth-watering, I had a singular focus in mind—the company’s recently-introduced line of vegan Fig Salamis—an ideal addition to any cheese or charcuterie plate. 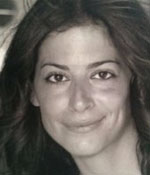 “I founded Hellenic Farms in 2013,” Vivianna told me. “The short version is I followed my heart to Greece.”

After moving to Greece from New York City in 2013 for her soon-to-be husband Theo, Vivianna was unable to find work in her field of TV production. The country was in the middle of a financial crisis, and so Vivianna opted instead to go the route of becoming a “perfect housewife.” Soon, however, she realized that with her new home, her background as the scion of a “family of foodies,” and her enterprising spirit, she had all the ingredients to begin what would become Hellenic Farms.

“My big fat Greek family—My paternal grandparents owned the only bodega in Armolia village on the island of Chios; my maternal grandparents were and still are mastic farmers; my father and brother seafood distributors, and my mother a great cook; I was picky with the ingredients I would use when cooking for Theo,” Vivianna explained. “At the weekly farmers’ market and a local bodega I found an assortment of products that I had never seen available in the US market. I knew I wouldn’t be able to last much longer without a job, so slowly I started tasting some of these products and reaching out to the producers who were more than willing to work together in entering the U.S. market.” 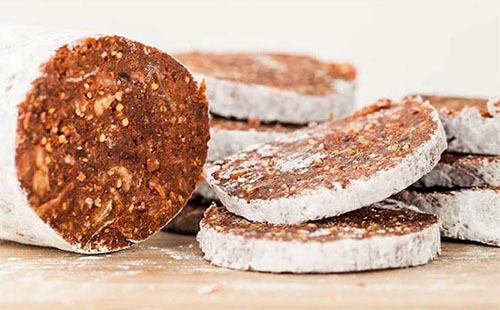 Only a few short years later, and Hellenic Farms is earning accolades and broadening the horizons of American eaters. And with its latest product line, the company primed to take a well-loved U.S. staple to new heights. Because, like the roots of philosophy and democracy, Vivianna joked, Greece can also lay claim to what are arguably the best figs in the world.

“Our fig salamis are the newest product collection to our catalog. They were introduced this past September. To be honest, it was my husband who realized that Americans really enjoy their figs,” Vivianna explained. “He liked the fig cakes we found at the local supermarkets, but he wasn’t so crazy about their texture or the quality of fig. We have grown up with Greek figs our entire life and it really came down to wanting to share their quality—their yumminess—with everyone. We knew that just introducing your typical dried figs would not make an impact, so he did a bunch of research into local producers; we met with a bunch, exchanged ideas and ideals, and out of that came the fig salami. We did not expect such an amazing reaction.” 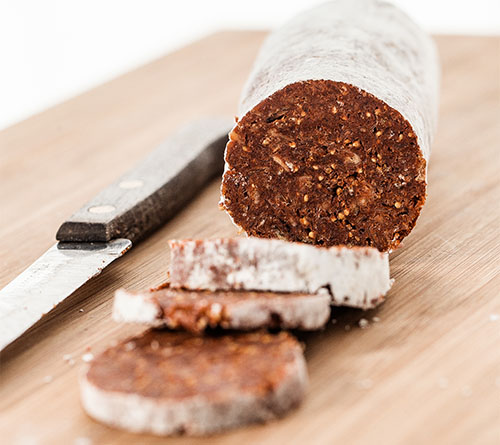 “All three varieties are great on their own or as a cheese companion,” added Vivianna. “Our smoked paprika salami is more our meat alternative; it has a smoky taste which is comparable to chorizo. There is so much you can do with these salamis. They are perfect for a cheese platter, a vegan or vegetarian charcuterie platter, served with orzo, in salad, or with Greek yogurt, just to name a few suggestions. We always offer samples to retailers to demo, but trust me, this is one of those products that does not need it. We have been so grateful and in awe of the reaction that customers have had to our products. I guess my husband was right; we all love some fig!” 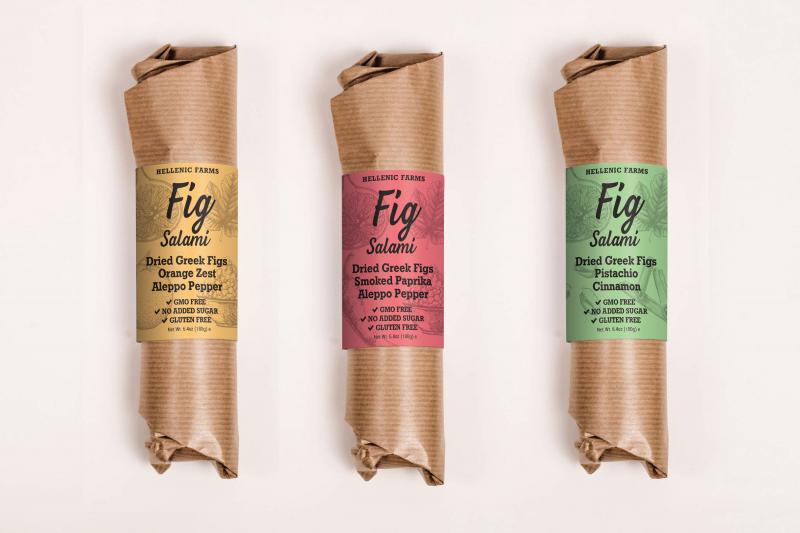 Hellenic Farms products are sold at a number of gourmet stores throughout the country. Interested distributors or retailers can get in touch with the company through the Hellenic Farms website.

For more on unique products in the dairy, deli, and bakery industries, stay tuned to Deli Market News.

Veggies Made Great Debuts New Frittatas Made With Beyond Meat®

Hellenic Farms is the importer, supplier and distributor of Greek products of true excellence.

Fresh foods are spotlighted in this format change-up as the retailer unveils a shift in its department layout...

With new products elevating its differentiating cheese program, how can retailers tap into new opportunities?

A new leader joins the meat behemoth's C-suite roster as the current Chief preps for retirement...

A new Chief with over three decades of experience steps in to take the reins of this vital sector...

Backed by a 135M-dollar investment, the specialty provider accelerates its plant-based growth plan...