In efforts to reduce the production capacity of its snacking items, the Kellogg Company has announced that its Snack Plant in Seelyville, IN, is slated for closure at the end of next year and will reportedly affect around 150 jobs. 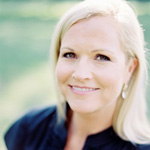 “Kellogg has a compelling business need to better align our manufacturing assets with marketplace trends and customer requirements. To that end, we continue to evaluate our global manufacturing network to ensure that we have the right manufacturing capacity – in the right locations – to better meet our current and future production needs, and the evolving needs of our customers,” stated Kris Charles, Company Spokesperson, in a statement to WTHITV10.com. “As part of that process, we assessed our U.S. cracker manufacturing network and determined that we have more capacity than is required to meet demand.” 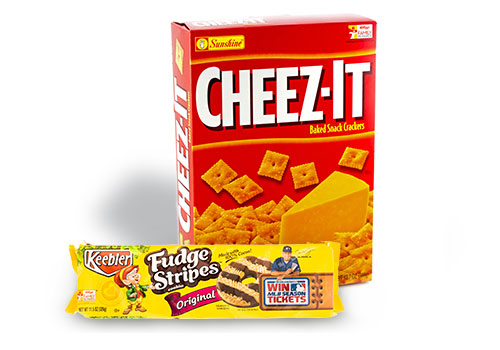 Charles continued to say that the plant will close in stages, with the first beginning in February of 2017 before concluding in September.

The plant is located east of Terre Haute, and around 75 miles west of Indianapolis. The plant and its workers, which help produce the Keebler and Cheez-It brands of the company, were notified of the announcement on Tuesday. Kellogg's intends to help all employees affected by the decision with their transitions.

The closing plant was initially acquired by Kellogg’s in 2008 from IndyBake Products.

As more news is unveiled regarding this closure, and shift to Kelloggs’s production of snacks, Deli Market News will have the latest.