In a sashay of CEO duties, find out which Pinnacle head will now be leading Keurig's team

In a critical announcement this week, Pinnacle Foods CEO Robert J. Gamgort revealed that he will be leaving the company to join Keurig Green Mountain as its newest CEO.

"The decision to leave Pinnacle is a difficult one, as I am very proud of the unique business model that we have developed and the significant value that we have created for all stakeholders,” said Gamgort in a press release. “I am most proud, however, of the strong management team and Board of Directors that we have built, as they will continue to drive Pinnacle's future success. “

Acting CEO since July 2009, Gamgort stated that he will continue to lead Pinnacle and serve on the Board of Directors until he departs the company at the end of April. Pinnacle’s board has begun searching for Gamgort’s replacement in external and internal candidates. 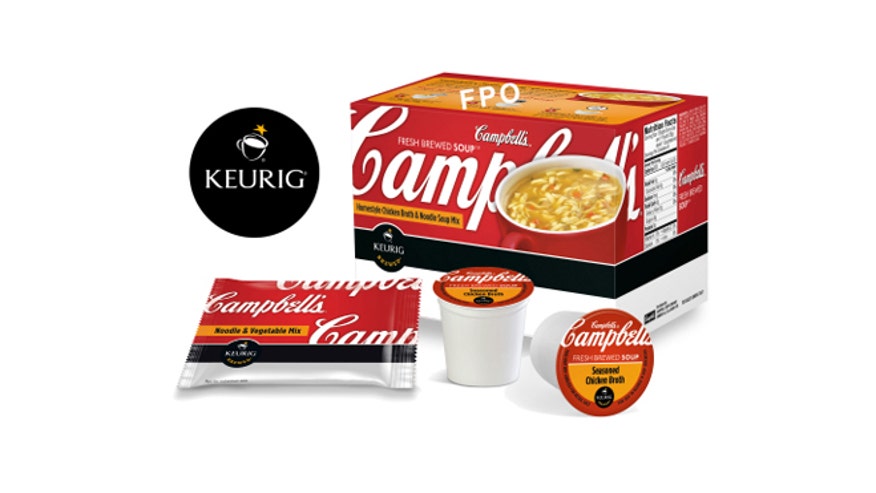 Now joining coffee and beverage giant Keurig, Bart Becht, Chairman at both parent company JAB and Keurig commented on his excitement to have Gamgort lead the team in a press release.

"We are delighted that Bob will become the CEO and a key shareholder of Keurig," Becht explained. "Bob is one of the most talented and respected executives in the fast moving consumer goods industry, and his focus on growth and long-term value creation makes him an ideal partner for JAB, as well as its co-investors."

Pinnacle Chairman Roger K. Deromedi said that the company still expects strong returns in 2016 from its strong leadership, which includes Gamgort. Deromedi says that the departing CEO led the company from private to public ownership throughout his tenure.

“While we are disappointed that Bob will be leaving Pinnacle, we thank him for his years of leadership that have positioned the Company for continued success and wish him well in his new role,” acknowledged Deromedi.

Pinnacle expects to have a seamless transition between Gamgort and his pending successor.

Pinnacle Foods is a leading producer, marketer and distributor of high-quality, branded food products found in more than 85% of American households.

Keurig is a world-wide industry leader in single-cup coffee brewing technology. What began as a successful coffee solution in offices became a growing sensation in homes, and we now offer a...