Adding a new 29-year-old CFO and a new U.S. President as the company shakes up its executive lineup 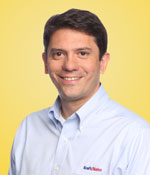 Basilio has been a member of the H.J. Heinz Company family since in June 2013, joining originally as Chief Financial Officer. Now, in his new role, Basilio will be responsible for all facets of our U.S. business, according to a press release. 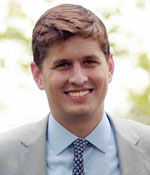 Knopf, just 29 years old, joined Kraft Heinz in July 2015 as part of the merger between Kraft Foods and H.J. Heinz Company. Coming on initially as Vice President of Finance, Head of Global Budget & Business Planning, Zero-Based Budgeting, and Financial & Strategic Planning, Knopf came to his role with experience working on acquisitions with 3G Capital, including those of both Burger King and Heinz. Other prior positions of Knopf’s include Onex Partners and Goldman Sachs. Knopf has been a partner of 3G Capital since 2015. 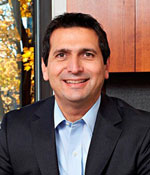 In addition to these appointments,  Kraft Heinz has announced that current Chief Operating Officer of the U.S. business George Zoghbi will transition to a strategic Advisor role going forward, continuing his work with the Kraft Heinz Board of Directors, Chief Executive Officer Bernardo Hees, and Basilio as a full-time employee. 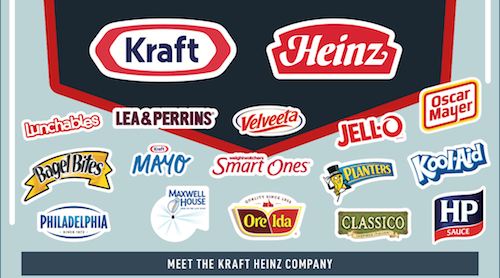