Pulling from the legendary 1960s creativity of Don Draper, the company prepares to unveil a truly momentous campaign

For those of you who followed AMC’s award-winning series Mad Men, you might be struck by some deja vu when seeing Kraft Heinz’s latest advertising campaign.

The condiment empire is taking a leaf out of Don Draper’s ‘Pass the Heinz’ pitch, despite the reluctance of the clients Don presented the idea to. 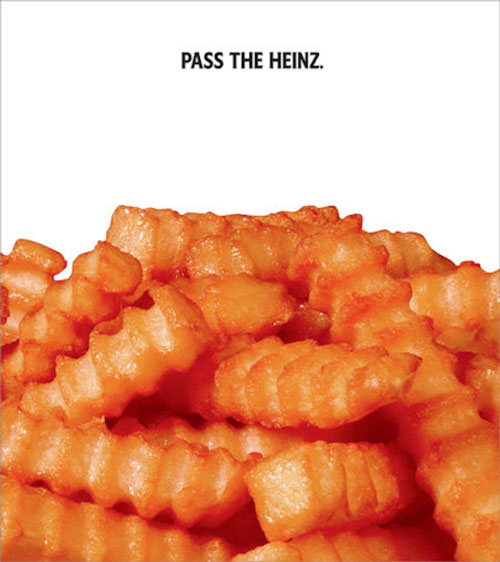 "Heinz, a name that is synonymous with ketchup, and more recently mustard and BBQ sauce, selected the 'Pass the Heinz' campaign after an agency review because it is clever, modern, and doesn't require paragraphs of copy to convey what Heinz brings to the table,” the company said in a recent release, according to CNBS. "The 'Pass the Heinz' campaign, created by Don Draper, has been 50 years in the making, but it's as timeless today as it was when it was first presented."

The ads are set to run on billboards in New York City, as well as in print. Not to worry, Kraft Heinz credited both Sterling Cooper Draper Pryce and Miami-based ad agency DAVID for the campaign. 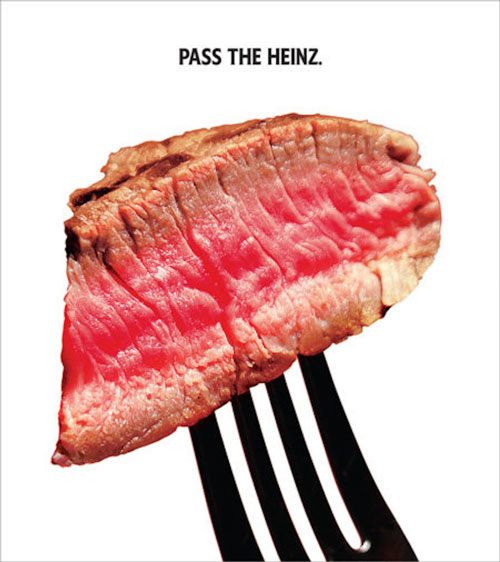 While Draper himself said in the episode that Heinz is a testament to ketchup, for which even when the product isn’t visible it couldn’t mean anything else, I for one am glad to see the imaginary idea has grown beyond that, and that is was brought off the screen into our industry.

What other fun, fresh ideas will be used to propel deli forward? Deli Market News will be sure to keep you in the loop!