The unique flavors are causing a stir in the retail sector, and that's not all that's in store

It’s been a big year for Litehouse Foods, not the least of which included the recent launch of its new Opadipity flavors. With new employee ownership, new labels, and new products, Maria Emmer-Aanes and Camille Balfanz took the time to tell me about how the company is keeping busy and on track for further growth. 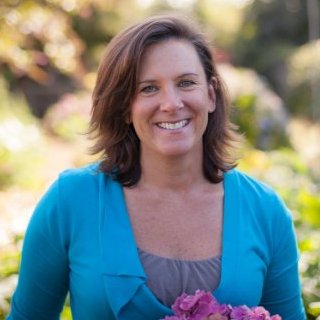 “We’ve hit almost one billion consumer impressions, which is very exciting,” Maria, Litehouse’s Vice President of Marketing and Communications, said, attributing the success to the year’s success in both product releases and recognition. “We’ve had a lot of innovation this year, and received a number of awards.”

The most recent releases are additions to the Litehouse Dressing and Opadipity dip lines, including a tasty, wide range of flavors:

The new flavors offer a wide range of intrigue for produce snacking, from dipping to use as a dressing, and has been a hit since its early October release, Maria tells me. 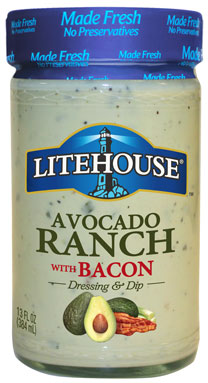 “The Avocado Ranch with Bacon in particular has only been out a number of weeks and already we are getting great feedback,” she said.

Camille, Brand Manager, shared that the reception has been a warm one, with instant interest from retailers including Publix, Walmart, and Kroger. 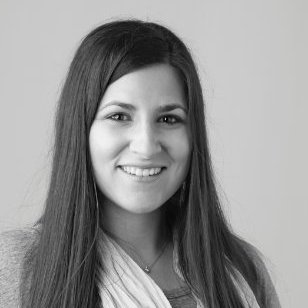 “We’ll soon be going nationwide, and we’re really excited,” Camille tells me, saying that the avocado bacon combo in a dressing is a completely unique concept that uses flavor trends to bring new consumers to the produce aisle. “Avocado Ranch with Bacon is a hit, pulling people from center store to the perimeter that may not have been previously interested because there isn’t another flavor like this.”

Litehouse dressings are sold side-by-side with bagged lettuce, and are also a great compliment as fruit and veggie dips- perfect for the upcoming holiday parties and (before we know it) The Big Game.

Keep checking in with DeliMarket News for more big news coming soon from this growing company.