Which top executive will be taking Jim Frank's place as the company continues to seek growth?

Litehouse announced that its current President and CEO Jim Frank will be retiring from the company, and in his place, on an interim basis, current Executive Vice President and CFO Kelly Prior will cover the role as the company searches for a new CEO. 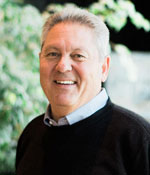 “I am exceedingly grateful for the opportunity to lead such an amazing organization and I want to thank all of the Employee Owners for their dedication in helping to make Litehouse the company it is today. I am excited to watch as Litehouse continues to grow into one of the most trusted names in the CPG industry,” said Jim Frank, in a press release.

Frank first joined Litehouse in 2006 as head of the company’s sales and marketing operations and later become President and CEO in 2011. During his seven years as CEO, the company noted, Frank led the company with fervor, leading the organization to phenomenal growth across its three channels of business; retail, foodservice, and value-added. 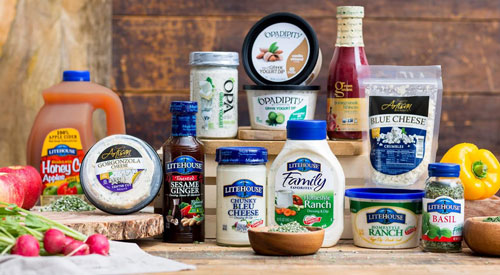 “We cannot thank Jim enough for the dedication, passion, enthusiasm, and leadership he has brought to Litehouse. Jim’s impact and contributions have been instrumental to the company’s success,” added the company’s Board of Directors.

Litehouse noted in its press release that it will maintain its focus on being a continued leader in the ever-evolving CPG space; bringing innovative products, quality excellence, and best-in-class service to its business partners and customers as it searches for a new chief. The company also noted that it will continue to make strategic investments to support the needs of customers across all of its business channels, positioning itself for continued future growth.

Deli Market News will continue to keep an eye on the newswire for any and all deli, dairy, bakery, specialty foods, and grocery retail developments.