Kicking off the Big Game, the company reaches out to consumers with this promotion 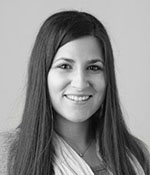 “Chicken wings are a staple at any game day gathering, and we know more than 50 percent of consumers are using their dressing as a dip, so the Big Game is a perfect opportunity for retailers to promote with Litehouse and increase sales,” said Camille Balfanz, Brand Manager, in a press release.

In past years, participating retailers have seen a 40% growth in sales of Litehouse Chunky Blue Cheese dressing! And the company noted, Litehouse's Ranch and Blue Cheese brands are some of the fastest-growing in the refrigerated salad dressing (RSD) category.

According to the company's press release, Americans are projected to eat more than 1.25 billion chicken wings during the 2018 Big Game, and two cool Litehouse dressings will be on the sidelines to soothe the heat of even the hottest wings. 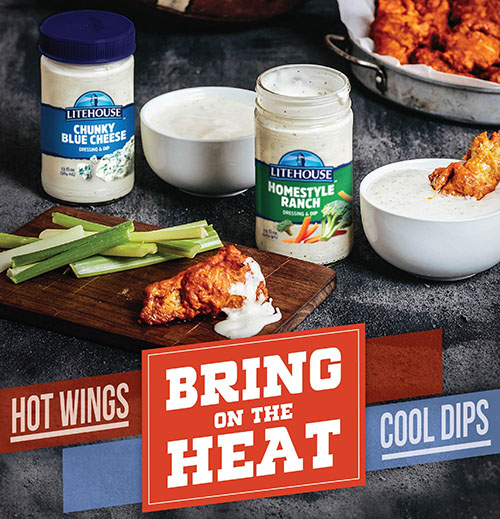 The campaign, which runs January 19th through February 10th will feature on- and off-line initiatives, including the following:

For more information on the sweepstakes and promotion, follow Litehouse online or visit www.LitehouseFoods.com.