The key to maintenance is getting ahead of it, and Sabra isn't waiting around—despite the popular association with the company's label, the team saw more for its sunny brand. Having recently announced a refresh for the face of the company’s hummus, Chief Marketing Officer Eugenio Perrier tells me the move was deeply calculated. 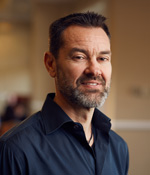 “We wanted to revisit some of the key elements and retain what was resonating while moving forward,” Eugenio tells me, explaining that some details, like the “musicality” of how the words come together was key. “It has been 14 years between logos, and it is pretty remarkable that our identity remained exactly the same for such a long time. This in itself is interesting because it was still working.”

When Eugino joined the Sabra team three years ago, he walked into discussions of a rebrand on his first day. Despite the desire of the team, consumers were saying that it was working well. 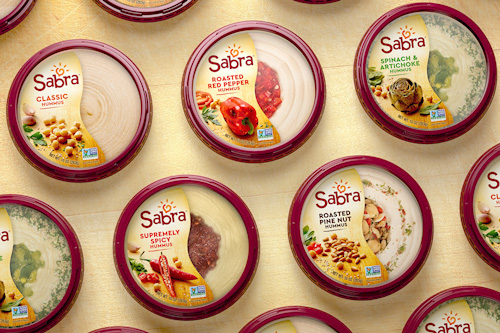 “They were satisfied, with the majority of our reviews falling where we should want them to be,” he shares. “So we took the time to make sure we were doing things properly, coming to the market with confidence in what we were going to present as an improvement on where we were before. It’s the right step in the right direction.”

The script is similar enough that it is clearly still Sabra; as Eugenio said the words lilt together like music notes, but with a modernized touch that continues to be lighthearted. I observe the company still showcases the hummus front and center, with as much as half the lid serving as a window to the product.

“We really wanted to make sure wherever we went we still held to our initial property, and the transparency of the label has been a key to Sabra’s success. People trust in Sabra, and they trust us because the consumer can see what they are buying. It tells a lot that we are not hiding anything,” he impresses.

The final component is the sun. A playful heart and a chickpea tell an entire story as the consumer shops for their hummus fix. 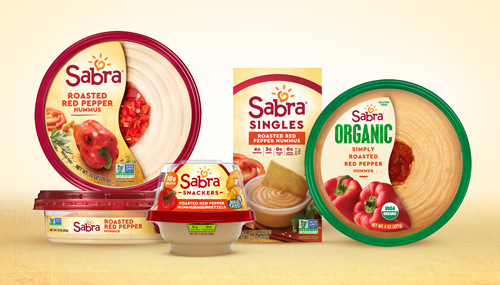 “The redesign of the sun reflects our Mediterranean heritage. However, we weren’t sure if consumers were even noticing it. So we realised we needed to work on it–this is a critical part of who we are,” Eugenio comments. “The chickpea sun, also linked to our Mediterranean heritage and our core ingredient, also conveys a heart shape to represent the love and passion of those working at Sabra.”

The beginning and end of it all, Eugenio tells me that Sabra gives back to its intention in this latest label. Having established it significantly, it is not so unrecognizable that customers won’t know it as they look for the match to their veggies, crackers, and all other things hummus. 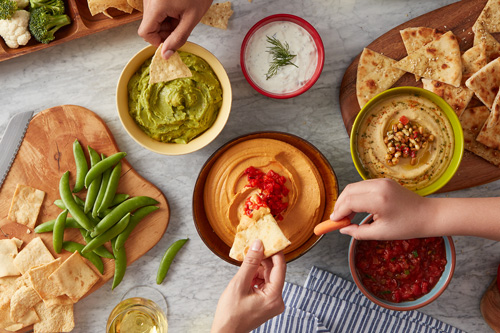 “There is a large percentage of eaters using hummus with veggies specifically—the majority of hummus consumption happens with fresh produce and vegetables. Part of why Sabra is so successful is because it’s been a great tactic to add delicious flavor to the veggies you know you need to have to have,” Eugenio concludes.

As someone who is a faithful fan of pairing veggies with hummus, I for one will be on the lookout for the new Sabra sun on my grocery spree.