With former roles like CEO of US Foods, which buy-side vet has this company tapped to lead operations?

TreeHouse Foods, Inc. is bringing experience to the helm with its appointment of new President and Chief Operating Officer Robert B. Aiken, Jr., effective July 10. 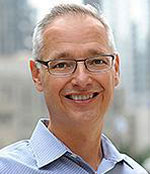 "TreeHouse is an exceptional organization perfectly positioned to capitalize on the growth of private label," said Robert. "The success TreeHouse has experienced to-date with the integration of the Private Brands business has laid the groundwork for future optimization. I see significant untapped potential to simplify our operations, streamline our presence, and improve our profitability. We have tremendous opportunity here, and I am excited to be a part of it."

Robert most recently served as President and Chief Executive Officer of Essendant Inc., a $5.4 billion value-added wholesaler of workplace products, where he was the driving force behind business transformation, according to a press release.

Prior to his new role, Robert was President and CEO of US Foods which, TreeHouse noted, had revenues of $18 billion and over 25,000 employees during his tenure.

Robert will take on the mantle of leadership from Dennis F. Riordan, who had previously announced his retirement. Dennis will continue with the company in a Senior Advisor role, to ensure a smooth transition. 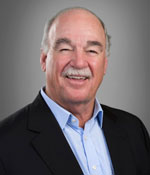 "Bob has a unique food industry background, having been both a customer–as the CEO of US Foods– and a food manufacturer–as President and Chief Executive Officer of Metz Baking Company," said Sam K. Reed, Chairman and Chief Executive Officer. "I've known Bob for many years and am confident that his background, insight, and public company experience will prove instrumental as we complete the integration of the Private Brands business. Bob has a clear track record of driving margin expansion through a relentless focus on productivity and cost improvement in the face of industry change, and I am delighted to welcome him to the TreeHouse family." 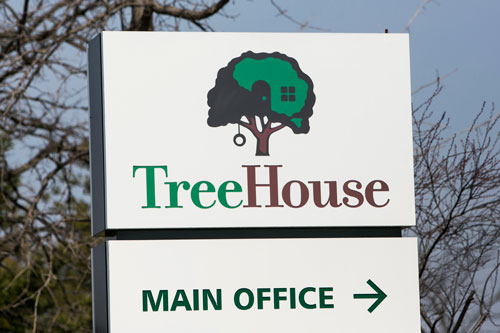 Before his recent role with Essendant, Robert served as CEO of domestic hunger relief organization Feeding America–an organization that provides over 3.6 billion meals per year to 46 million Americans by partnering with leading grocers, distributors, and food manufacturers, TreeHouse stated. Robert worked with US Foods from 2004-2010, leading efforts to drive more than $1.2 billion of private label sales growth and significant profitability, TreeHouse noted. Robert did this through a process of reorganization, information technology consolidation, and cost reduction. In 2006, Robert took on the role of President and CEO of US Foods. Prior to this he served as President and CEO of Metz Baking Company, a subsidiary of Specialty Foods Corporation.

Congratulations, Robert, and all the best on your new position! Be sure to check back with us for the latest on TreeHouse, Inc. and the road it takes from here.