157 cheeses weighing in at 2,500 delicious pounds from 40 plants representing 14 co-ops from across the country gathered in Orlando, Florida for the National Milk Producers Federation’s Annual Cheese Competition. 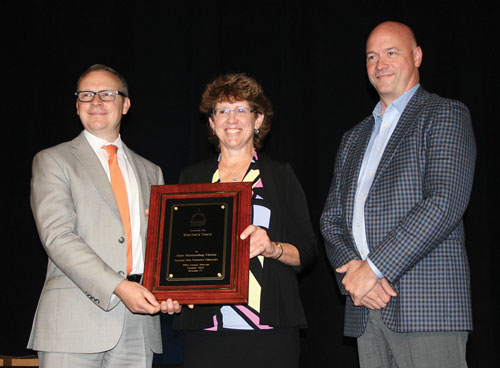 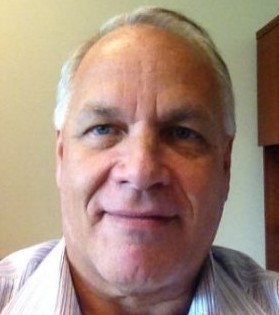 “The team at Swiss Valley Farms is extremely proud of the announcement that our AmaBlu cheese was the Grand Champion Cheese,” Jay Allison, VP of Sales and Business Development at Swiss Valley Farms, said in a press release. “Our Caves of Faribault products have always been at the top of the awards charts, but it is always great when our peers in the dairy industry agree by giving us such prestigious honors as the Grand Champion Cheese Award.”

The rigorous process that produces the prize-winning cheese is one worthy of the title.

“It all starts with the quality milk we receive every day from our members,” Allison said. “Then our artisan cheesemakers, our production and sales teams are focused on making and selling the highest quality products, as well as working toward new accessibility to consumers through our sales alliance with Norseland Foods.” 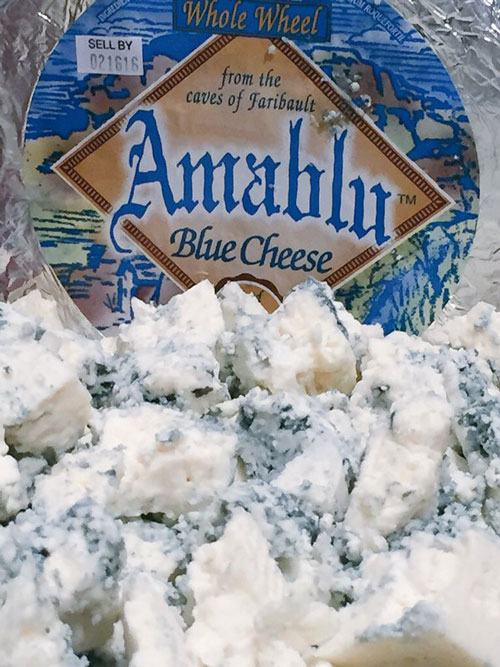 In total, the company walked away with nine awards for cheeses from both SVF and Caves of Faribault, including:

All cheeses were judged in 20 different categories on a 100 point scale, with a number of worthy candidates being evaluated by experts like Jamie Jonker, Ph.D., Vice President of Sustainability and Scientific Affairs at NMPF.

Congratulations to SVF and Caves of Faribault on a successful string of wins!

Swiss Valley Farms is a farmer-owned cooperative that has been producing quality dairy products, including award-winning cheeses, since 1958.

The Caves of Faribault are located within a tall sandstone bluff overlooking the Straight River in the small, southern Minnesota town of Faribault. The caves were carved out of the St. Peter...