Will the foodservice giant hit new goals despite its failed US Foods merger?

Nearly a month after the appointment of Nelson Peltz to Sysco’s Board of Directors, the company has presented a three-year plan that aims to improve its annual operating income by $400 million.

Sysco presented the plan during its 2015 Investor Day on Tuesday, in which the company also announced that it is targeting a 15 percent return on invested capital by fiscal 2018. 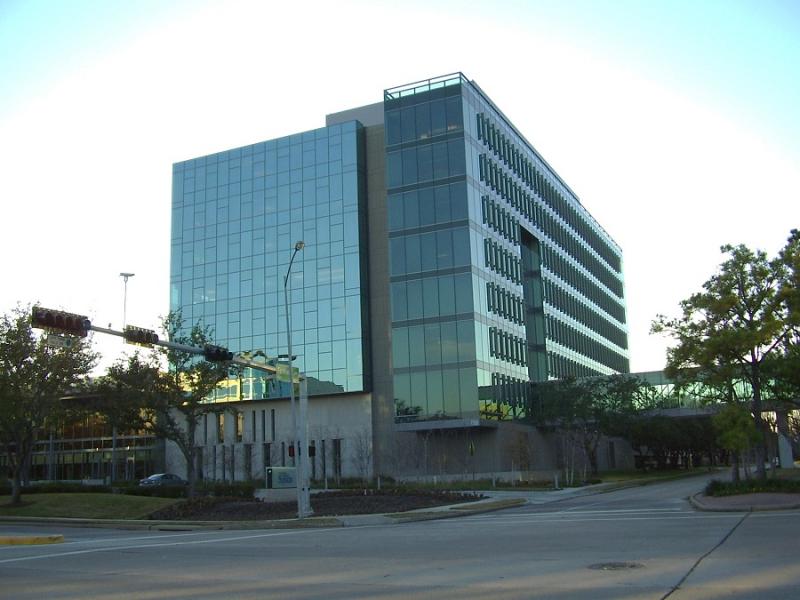 The foodservice giant proclaimed that it would achieve these goals by accelerating local case growth, improving gross margins, leveraging its end-to-end supply chain, reducing administrative costs, and generating more than $1 billion in free cash flow per year, according to a press release. Reuters reports that an estimated 15 to 20 percent of the operating income growth is expected to come from reducing administrative costs.

“This plan leverages a variety of new capabilities and initiatives developed over the past several years that together provide a strong foundation for ongoing value creation,” Bill DeLaney, Sysco’s Chief Executive, said in a press release. “We are confident that this plan is the right one for Sysco shareholders, customers, and associates, and we look forward to delivering on these commitments." 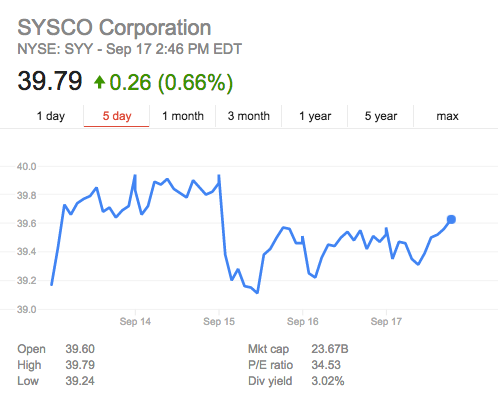 In an interview with Reuters, DeLaney also added that the company is looking to grow its cases and accelerate its case growth with the locally managed customers it has.

Just one week after Trian Partners became the largest individual shareholder in Sysco, the firm’s Nelson Peltz and Josh Frank joined Sysco’s Board of Directors in an attempt to enhance the company’s performance after its failed merger with US Foods.

“Obviously, they're a big shareholder, and they’re on our board, so we’re certainly going to listen to all of that,” DeLaney told Reuters. “We need to take costs out, but one of the things we’ve learned over the years is if you do it the wrong way or if you do it before you’re really ready to execute it well, there can be ramifications on the customer side, which you don’t want to have. It just needs to be executed well.”

Reuters also reports that Sysco has already cut approximately $700 million in annual costs over the past three years.

How will Nelson Peltz’s addition continue to shake things up at Sysco? Stay tuned to DeliMarket News to find out.