The world's first at-home robo chef can cook up to 100 meals, including those of culinary stars

I’m by no means inept in the kitchen, but if Gordon Ramsey were looming over my shoulder it’s very likely he’d smack the spoon out of my hand while I was measuring and wouldn’t let me near the actual stove.

But, in just two short years, I and all other food-loving consumers could have the best of Gordon Ramsay and other culinary stars in the kitchen via a first-of-its-kind robotic chef from Moley Robotics.

The company is planning a launch in 2018 along the likes of which The Jetsons promised us during our Saturday morning cartoons: fully-automated and integrated intelligent cooking automaton with the ability to prepare over 100 meals and clean up the mess, according to Forbes.

Among the recipes is the advanced-prep recipe for Tim Anderson’s crab bisque, for example, with the capacity for pulling new recipes via WiFi. 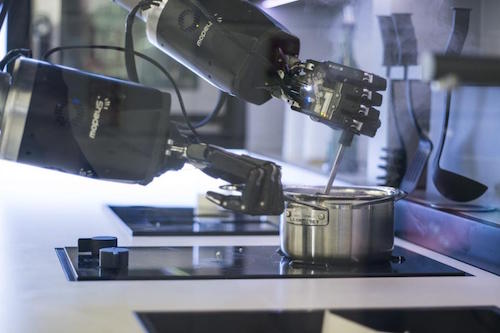 But with the technological advancement comes the wariness that Sci-Fi movies have instilled in us: can artificial intelligence be entrusted with the kitchen? 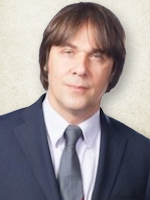 “A key part of the development process is ensure the safe and consistent operation of the kitchen, within normal parameters,” Mark Oleynik, CEO and Founder of Moley, told Forbes. And because rolling blackouts and storms could rip WiFi away, the database of recipes that comes with the kitchen is available offline, and it can be used manually as well.

The capacity for growth is also worthy of being noted, as the startup reportedly expects to include a “share and sell” feature for anyone’s recipes from consumers to professional chefs. 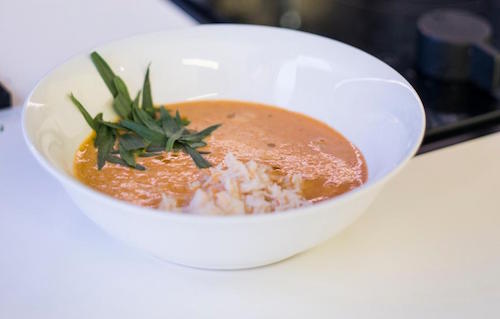 But, of course, once concern inevitably remains. Popular, well known chefs themselves have spoken of the soul that goes into their creations and argued against artificial intelligence interfering in the artistic process. As a writer, I can empathize with the feeling that there is something in the human mind that a robot couldn’t replicate when it comes to a creative medium. But, in the name of science, this robot would not be creating, simply copying it to give access to such work to people who might otherwise not have access.

Chefs will still create, and give even more material and innovation in the kitchens for our industry to thrive on.

So, I look forward to that art of food having a wider reach as more kitchens are able to access it.