Passing a bill requiring state operators to use these new devices, how will this affect the industry?

Texas is making a shift to its shipping operations, as the state recently passed a bill that will affect intrastate truckers. Drivers must now use electronic logging devices (ELDs to record their duty status, and must implement the tech by Dec. 19, 2019.

Texas is now the first state to issue its own ELD requirement for intrastate truckers. Joe Rajkovacz, Head of Regulatory Affairs for the Western States Trucking Association, said to Overdrive Online that other states will follow as well though some states, such as California, have already provided pushback on instituting their own codes.

There seems to be a mixed reception on the use of such devices; with some claiming they breach operator privacy, and others upholding their implementation to create a safer work environment. 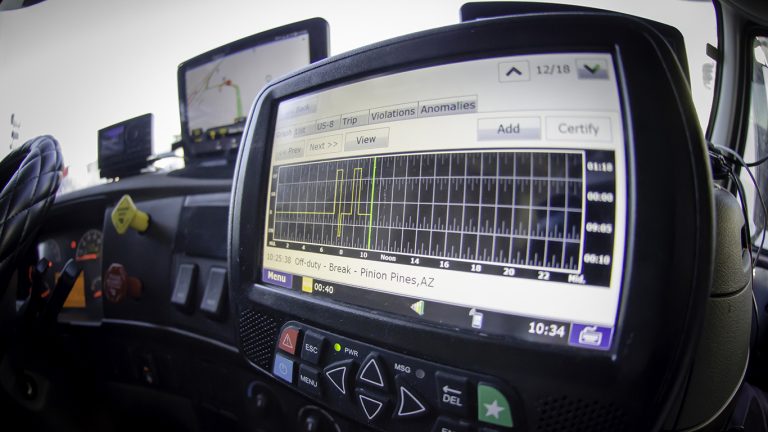 Texas’ bill was made to step in line with the federal government’s mandate requiring the use of ELDs for interstate truckers. Though the new Texas bill simply points to the U.S. Department of Transportation code on ELDs, it is currently unclear whether the state’s laws will also include the federal exemptions.

The federal mandate was instituted in December 2015, and requires nearly all truck operators to begin using an ELD to keep track of their hours in service by Dec. 18, 2017.

As other states look to institute their own mandates, or resist doing so, Deli Market News will continue to report.