Why is opening up in this new territory a "gutsy move?"

Trader Joe's has announced it will open its first New Orleans area store in Metairie. What is gutsy about this move, however, is that Whole Foods is already right across the street. 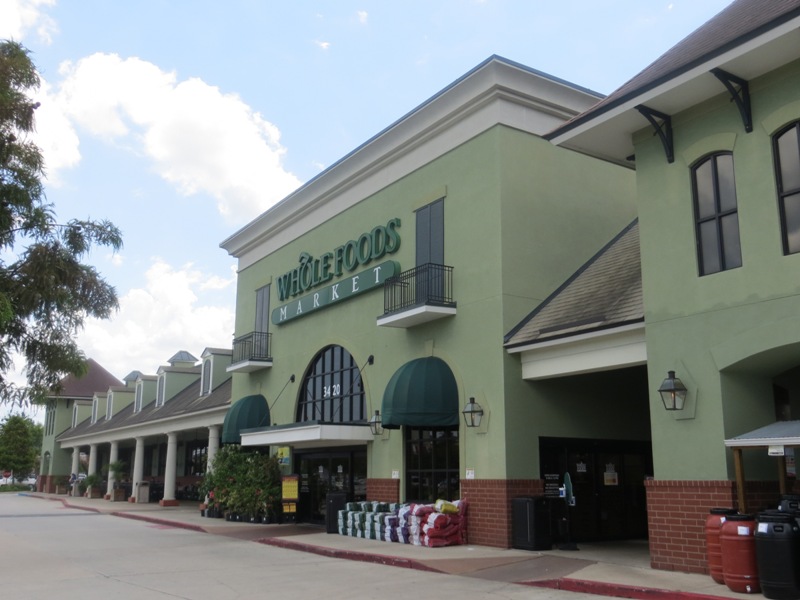 It's at the nexus of a commercial corridor for North Shore commuters and nearby residents with disposable incomes, making it a popular location for many retailers. The new Trader Joe's will be directly across from a Rouses Market, nearby a Fresh Market grocery, Dorgniac’s, and Winn-Dixie. Trader Joe's had reportedly been searching for a location for two years before settling on the New Orleans spot. 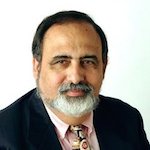 "It's a gutsy move because we have a lot of grocery stores now in that area of Metairie," Wade Ragas, Real Estate Consultant and Owner of Real Property Associates told NOLA.com.

Ragas speculated that because Trader Joe's uses a smaller store format, the key to making a profit is high sales volume. "It has to sell more per-foot than the typical competing grocery, and they do that by being very price competitive," Ragas continued.

As we’ve previously reported, Whole Foods announced in June that it would launch a value-focused, smaller store concept known as 365. Some view this as an answer to the Trader Joe's value-oriented and millennial-focused branding.

Trader Joe's, a privately held company, has 449 stores in 39 state, with annual revenues estimated at around $11 billion. Whole Foods is a publicly traded company that reports more than 410 stores and annual sales of $14.2 billion. 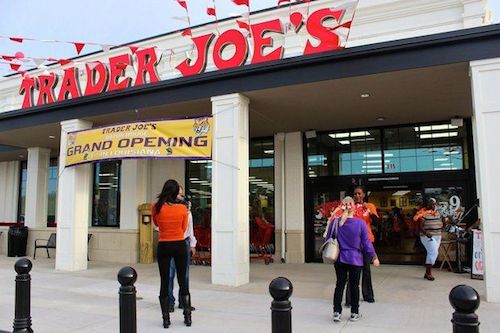 The new store is expected to be about 10,200 square feet, and will be only the second location in Louisiana for Trader Joe’s.