Trucker Takes Off with 40,000 Pounds of Meat

A trucker disappears with $110,000 of meat from a Pennsylvania plant

The deli underground is at it again. The target? Thousands of pounds of Pennsylvania beef.

WISN 12 reports that a trucker loaded up 40,000 pounds of beef, valued at about $110,000, into a trailer during a scheduled pickup from a Nicholas Meat plant on Nov. 21st before disappearing. 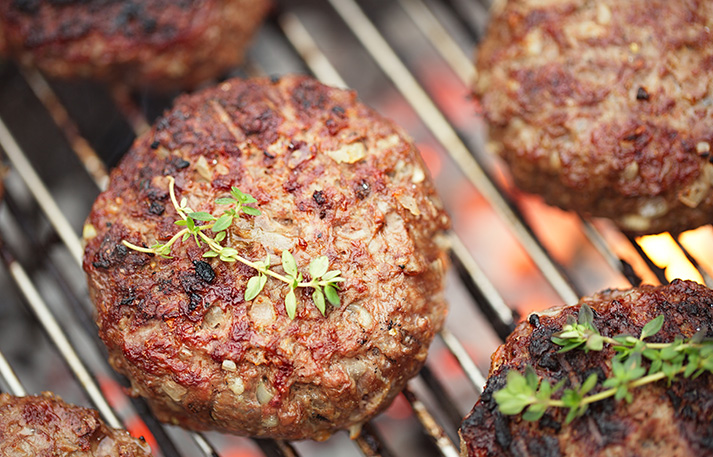 A spokesman for Nicholas Meat told media that the product was to be delivered on Monday to a company in Milwaukee, Wisconsin, who notified him on Tuesday that the load was never delivered.

As police investigated further, it was discovered that the driver that had picked up the beef - which could make about 160,000 burgers - was well prepared before making his getaway. Both the ID used to get the delivery contract and the company information on the truck that picked up the meat were fraudulent. 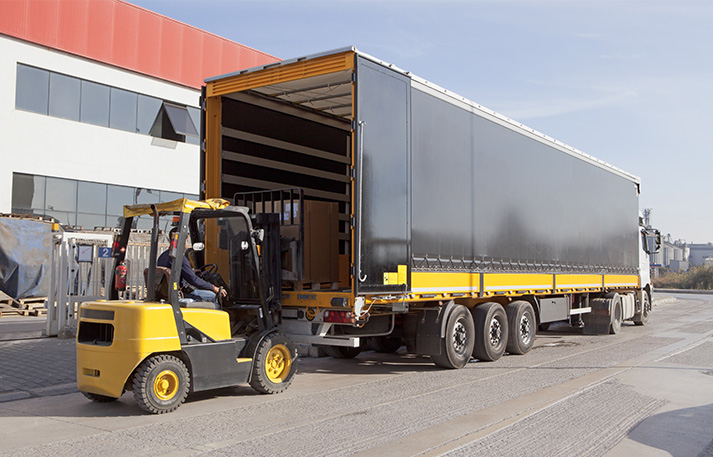 The investigation is ongoing, so be careful who you let load your product! In the meantime, DeliMarket News will keep you up to date on this story as more information comes to light.