Launching off 20 years with Columbus Craft Meats, what is this industry vet’s strategy for his latest endeavor?

Creating a distinguished brand that resonates with consumers to inspire repeat and loyal purchases is no easy feat. However, as the meat connoisseurs at True Story Foods know well since breaking into the buy-side scene since 2011, that lasting success comes with a strong connection between consumers and the brands they purchase.

As Co-Founder and CEO Phil Gatto recently told me, True Story’s upward momentum is no coincidence, but rather a continued drive built off of a storied career.

“True Story is raising the bar in the meat industry by returning to a more traditional model,” Phil tells me. “The best way to make food is the way it was done generations ago, starting with the best ingredients and taking care in each step to protect the land and animals.”

Phil first began his career between his childhood activities, working in his family’s salame factory as a youth. From there, Phil led Columbus Craft Meats as President for over 20 years before founding True Story. And, as Phil assures, the success in his latest venture is rooted in a commitment to producing all-natural meat products while supporting the community of farmers, artisan producers, and food lovers that are tied to the brand. 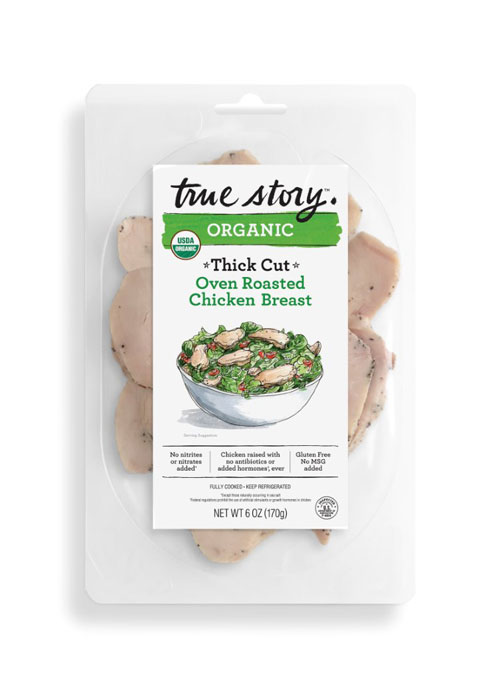 “We want to return food to what is real and true, with a connection to the source, the soil, the animals, and the farmers,” Phil says.

Following his mission to “determine what you love and make it your career,” Phil and True Story now boasts a prodigious portfolio of natural, non-GMO, and organic sausages, hot dogs, deli meats, bacon, and fresh pork. The company partners with a network of farmers that promotes sustainable farming from its animals to the production of its goods. 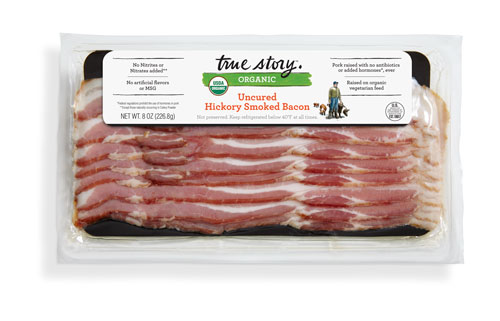 Some of True Story’s favorite shopper selections include:

True Story keeps its innovations rooted in natural processes as well. All of the company’s recipes are crafted in its California Kitchens, using artisan methods that have been passed down for three generations. These methods of heritage span several facets of the operations from hand seasoning, to using natural casings, and hand-tying its sausage links. 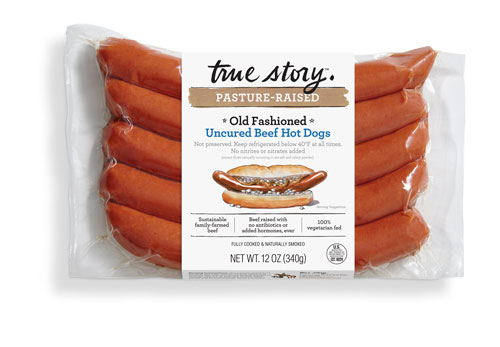 But at the core of it? Honest conversation. A goal that not only connects the consumer to the buy- and supply-side, but continues that connection for years to come.

“Sharing the story of our animals, farmers, and community inspires honest conversation about how food is raised and prepared,” Phil finishes. “We believe that informing and educating food lovers helps them make better choices for them and their families.”

As True Story Foods continues to build off of its national debut, Deli Market News will report on all of its latest creations.