What is "fake" cheese and what will be the consequences?

In three criminal cases filed this week, federal prosecutors have claimed the “cheese” companies have been “conspiring to commit offenses against the United States,” with its imitation cheese switch up. Prosecutors in the case say the cheeses labeled as "real" Parmesan and Romano didn't conform to USDA standards and contained trims of other cheeses. 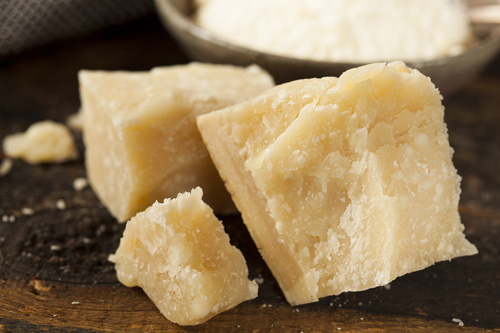 Michelle Myrter, President and Corporate Officer of both companies as well as Castle Cheese Inc., is charged with the misdemeanor of aiding and abetting the introduction of misbranded and adulterated food into interstate commerce. Myrter is charged under a law that holds corporate officers strictly liable for violations by their companies regardless of whether the officer knew about the violations, Stephen Stallings, Myrter’s attorney said, according to news source Trib Live.

“Ms. Myrter was, unfortunately, the corporate officer at the time of the relevant events, but has not been charged with any felony nor accused of any criminal intent,” Stallings confirmed.

Myrter has worked out a plea agreement that involves probation for her and $500,000 in restitution and forfeitures for each of the companies for a total of $1 million, added Stallings, confirming that the companies have fully cooperated with the Food and Drug Administration's investigation into the mislabeled cheese and have remedied the problems.