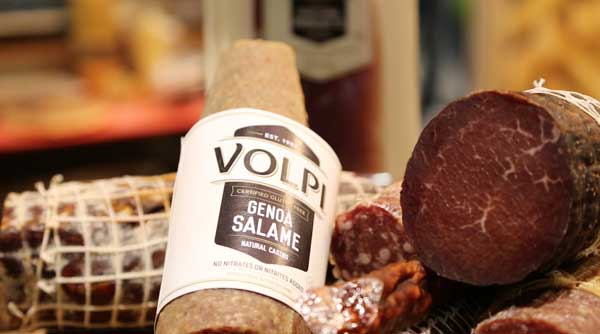 Despite the busy IDDBA scene, Volpi Foods' Chief Commercial Officer Tim Urban stopped to tell me about the company's new look. But while it might have rebranded the products, Tim says the artisan heart of the company is very much upheld. 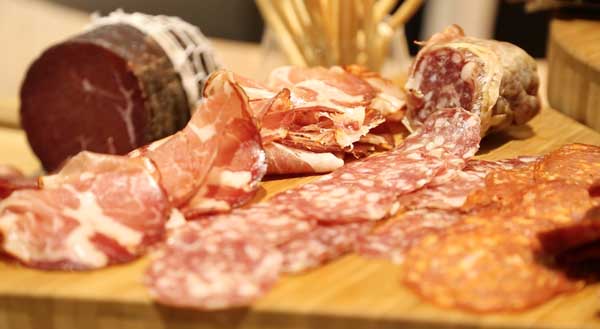 "We are a 115-year-old company, and one of the few manufacturers in the world that manufactures all the products themselves," Tim said, explaining that the new brand largely emphasizes the company's artisan craftmanship. 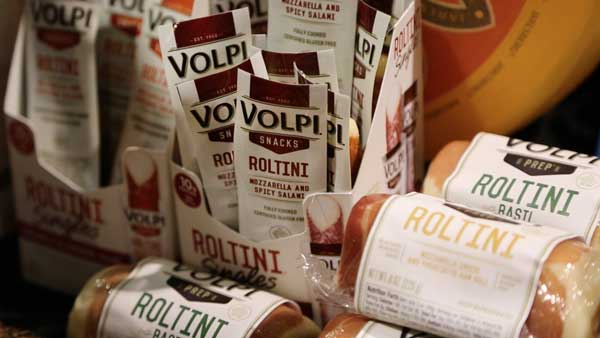 To hear about the classic way in which Vopli prepares its meats and more, watch the complete 63 second video above. 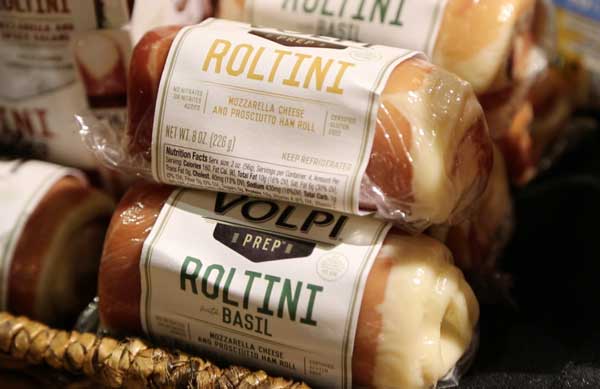 We’re the only midwestern specialty foods company that makes our own dry-cured meats, letting nature perfect each flavor in our family’s authentic recipes. There are no shortcuts or artificial...