As we’ve previously reported, the FDA has long been exploring how consumers perceive plant-based foods that mimic dairy products, meaning products like “almond milk” or “cashew cheese.” In response to the FDA’s request for comments on the use of dairy foods names for plant-based products, the Wisconsin Cheese Makers Association (WCMA) released a statement confirming its stance that the use of the word “cheese,” is confusing and misleads consumers.

In an effort to prepare its comments for the FDA, WCMA, in partnership with Edge Dairy Farmer Cooperative and Dairy Farmers of Wisconsin, commissioned a study from consumer research firm Ravel to learn more about the perception of plant-based “dairy” products. Revel shared the following conclusions in its report: 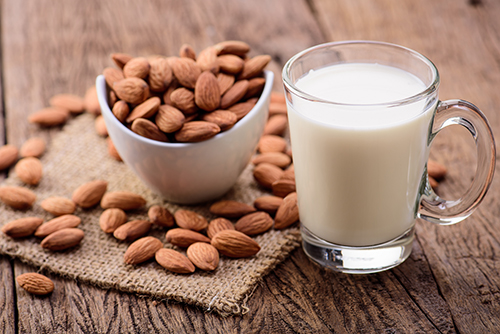 In light of these findings, WCMA released the following statement to the FDA, calling on the department to change their current rulings on plant-based foods.

“Based on the data presented in the attached study, Wisconsin Cheese Makers Association concludes that the use of the word ‘cheese,’ and the use of traditional cheese types such as cheddar and mozzarella on labels for plant-based foods confuses and misleads consumers,” the association concluded. “The U.S. Food and Drug Administration should use its authority to stop the makers of plant-based foods that mimic dairy products from using the word ‘cheese’ or the names of cheese types on packaging or in marketing and advertising. These products are simply not what they claim to be, and consumers are confused and deceived.”

Deli Market News will keep our ears to the ground as the FDA continues to gather comments on plant-based food labelling. Keep following our latest for more.