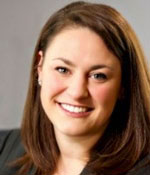 “Our Association first started hosting contests to give back to the industry,” Kirsten Strohmenger of WCMA told me. “We want everyone in the industry to make high quality products, so the goal is to nurture that. It’s also valuable for cheesemakers to market their products and receive evaluation from the world-renowned judges since it directly impacts their cheese and helps them improve for the better.”

WCMA’s Championship Cheese Contests date back to the early 1900s, when many cheesemakers in Wisconsin were making cheddar and wanted to certify they were all making it to the same standard of quality. As a result, a community began to form to ensure any and all cheesemakers were producing top-quality cheese with an excellent reputation. By 1981, the U.S. Championship Cheese Contest came to be, giving those in the dairy industry a chance to be evaluated among their peers. 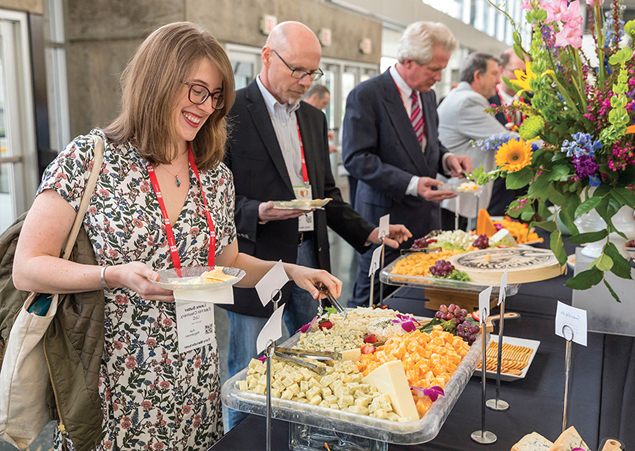 “We have grown in recent years, thanks to greater public interest and more specialty cheese varieties in the marketplace. We have created new classes to match what cheesemakers are making and to match the styles that are being made around the industry,” Kirsten explained. “We focus on the cheese industry as a whole, so both small artisan companies and large companies can compete. Every cheese has an equal chance of winning, with the best quality ones coming out on top.”

While WCMA’s first contests focused on cheddar cheese, they have since evolved. The 2019 U.S. Championship Cheese contest will feature 116 classes of competition, including, a wide range of variations in cheese, butter, dried dairy products, and yogurt.

The U.S. Championship Cheese Contest will be held on March 5-7, 2019, at Lambeau Field in Green Bay, Wisconsin. So, look sharp, practice your curdles, and may the best cheesemaker in America win!