Albertsons Companies has announced a recent promotion, revealing it has named Sheryl Salazar as the new Senior Vice President of Marketing and Merchandising in its Southern California division. Salazar is an experienced food industry expert who has had a long-standing career with the retailer. 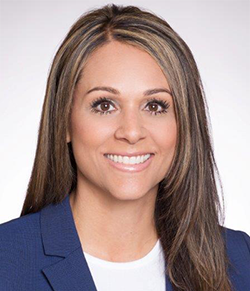 Salazar first joined the Albertsons Companies in 1993 as a Courtesy Clerk. Since then, Salazar has held various store and division office positions over the years. Most recently, Salazar served as Director of Fresh for Albertsons and the VONS banner in the Southern California division, according to the company’s recent post on LinkedIn.

According to the statement, her extensive food industry expertise is backed by a B.A. in Business Management from the University of Phoenix. She is also a graduate of the USC Food Industry Executive Program and currently occupies the position of Co-Chair of the Southern California Division’s Women’s Inspirational and Inclusion Network. 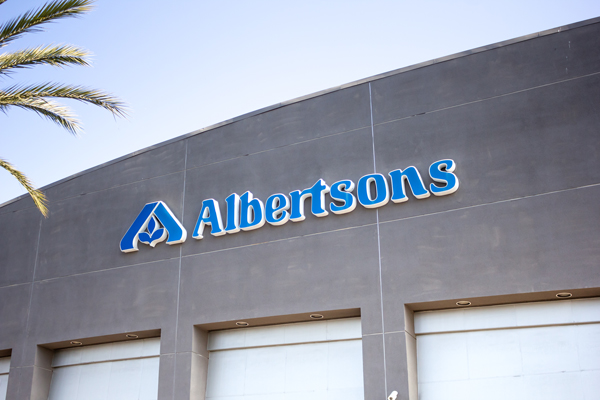 This recent promotion follows another strategic move made by the grocer, as the company also announced its latest partnership with Picadeli to expand its offerings and optimize convenience through a new, modular store-in-store salad bar concept, as well as new digital features to drive demand.

Congratulations to Sheryl Salazar for taking on this crucial role! Deli Market News will continue to keep an eye out for further growth from the company.