There must be something in the air in Wisconsin, or maybe the water, or maybe the cows, because the state, home to some of the finest cheesemakers in the country, is constantly churning out award-winning cheeses. Bill Hanson, Vice President of Arena Cheese, told me that quality comes from passion—something the company and Bill have in spades. This year the company celebrates the anniversary of its signature Colby-Jack cheese and Bill’s well-earned master certification. 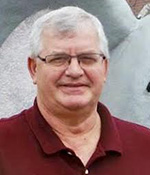 “This is the 40th anniversary of Colby-Jack cheese,” said Bill. “It was created in 1979 right here at Arena Cheese, so it coincided very well with myself becoming a master cheese maker in Colby-Jack, and being the first. That hadn't been done; I'm the only master out there in Colby-Jack at this time.”

According to Bill, to produce a quality product, you need to not only understand your milk and process, but stay true to that process once you’ve found a winning recipe. Arena Cheese produces traditional cheeses and instead of chasing the lowest cost product, the company keeps customer and consumer needs in mind.

“We've carved out that niche of identifying who we are,” he told me. “We know we're not a low cost manufacturer and we know we make a great quality piece of cheese but we then have to market that cheese as such because, obviously, there will be people selling it at a much lower price than we would. Your customer has to understand your product, and that's really up to us to educate them on the process and the cheese itself.” 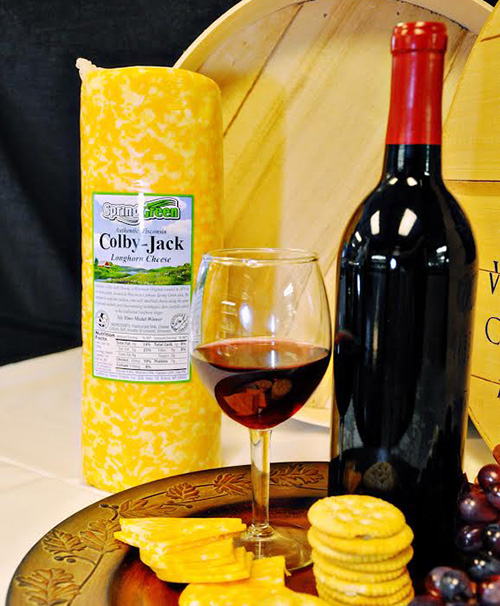 With an eye for quality and a penchant for tapping into customer’s desires, Arena Cheese knows exactly where it fits into the market. The company’s high standards are in line with deli-quality cheeses which, Bill told me, tend to be higher priced. If you’re going to be selling your cheese at a higher price point, it had better be a great product—and with Arena Cheese’s accolade-filled history, quality is never in doubt.

“We've won many, many awards over the years with our product and we pride ourselves on the fact that we make award-winning cheese every day,” Bill concluded.

Arena Cheese, one of Wisconsin's oldest cheese plants, is located in the Wisconsin River Valley within the lush, green, rolling hills of the Spring Green area, made famous by Frank Lloyd Wright as...