With the monumental demand surrounding its initial rollout, the innovator extends its distribution footprint at retail

Plant-based products bring in all sorts of nutrients and benefits that curious consumers search for, and Beyond Meat® is making the flavors of foodservice possible right in store aisles. Recently, the alternative-meat innovator announced the debut of its Beyond Chicken® Tenders at select retailers nationwide in response to consumer demand along with expanded distribution of its other products. 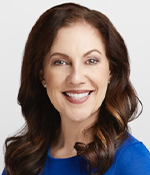 “Following the success of our plant-based chicken in restaurants, fans were eager to get their hands on a retail product that’s readily accessible and can be cooked at home anytime,” said Deanna Jurgens, Chief Growth Officer, Beyond Meat. “We’re thrilled to be answering consumer demand by launching Beyond Chicken Tenders at prominent retailers nationwide, continuing our momentum in the plant-based poultry category.” 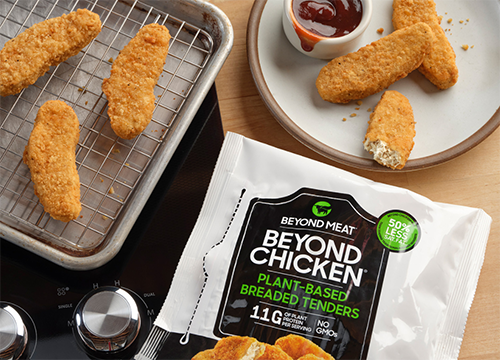 Beyond Chicken Tenders has an MSRP of $4.99 and come pre-cooked, ready-to-heat in the air fryer, oven, or microwave for a crowd-pleasing meal that’s ready in under 10 minutes. Starting in October, shoppers can find Beyond Chicken Tenders in the frozen food aisle in select Walmart, Jewel-Osco, Safeway NorCal, Harris Teeter, Giant Foods, and ShopRite stores across the country with additional availability expected to be added later this year.

For more information on these exciting expansions and products, click here.

Stay tuned as Deli Market News keeps a close watch on the plant-based sector alongside deli, dairy, and specialty foods.