Tapping this major retailer, the plant-based brand launches a nationwide distribution for the first time

Beyond Meat® has become a major name in the industry. Now, more consumers will be seeing the iconic green logo across the nation thanks to its latest launch in Costco. The plant-based brand is teaming up with the major retailer to roll out Beyond Meatballs® for the first time in select Costco stores coast to coast. 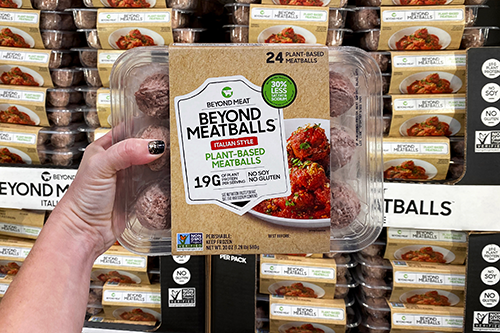 According to the release, with the launch at Costco, Beyond Meatballs will for the first time be available at a club store. The new product will be available in states across the country such as New York, New Jersey, Connecticut, California, Massachusetts, Texas, Maryland, Virginia, Florida, Arizona, Colorado, Hawaii, and more. 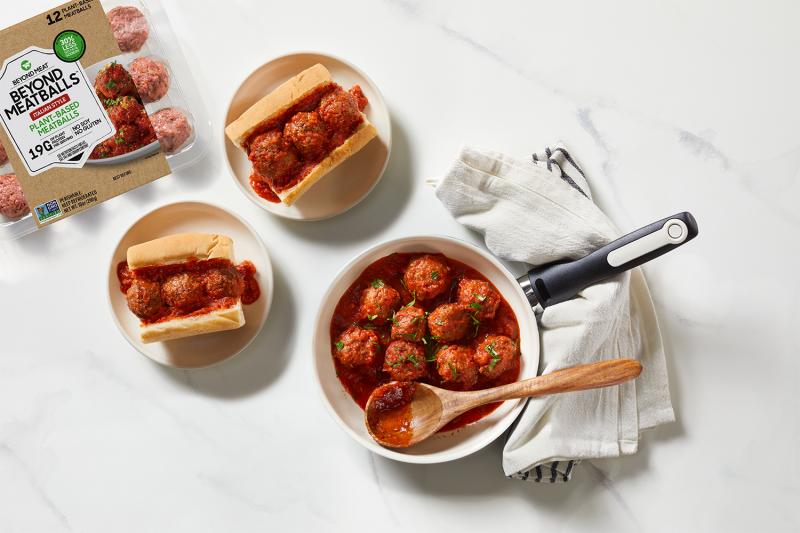 The Beyond Meatballs have 19g of plant-based protein, derived from peas and brown rice; 30 percent less saturated fat and sodium; and no cholesterol, antibiotics, or hormones. Each pack of Beyond Meatballs has a suggested retail price of $9.99 for 24 meatballs.

With the launch of Beyond Meatballs in Costco stores, will we see more plant-based products hit the retailer’s shelves? Deli Market News will report.