This longtime leader, Chief, and EVP exits after 33 years with the company. Who will step up to lead this key division?

Deli Market News will be on the lookout for a new executive coming to C&S Wholesale Grocers. The distributor recently paid tribute to Executive VP and Chief Procurement Officer Bob Palmer, who’s retiring later this year. 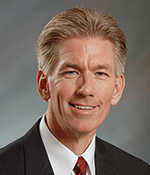 The company did not say if there is already a successor for Bob’s position, only noting gratitude for his 33 years of commitment and contribution to its growth.

“C&S Wholesale Grocers would like to wish Bob Palmer a happy and healthy retirement. Bob is an inspiring leader who has helped drive our success and he will forever be a part of the C&S Family!” the company announced on its social media. 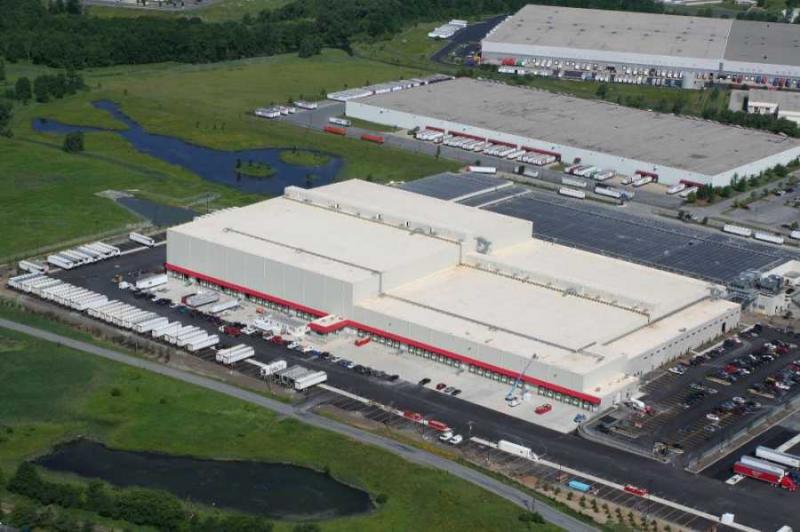 The outgoing Chief and EVP’s time with C&S Wholesale may go back over three decades, but his time in our industry extends even further. Bob kickstarted his grocery career with Albertsons in 1979, working at its Southco Division until 1981 when he went on to another opportunity outside of the trade.

He returned to grocery in 1986, finding a home with the C&S Wholesale family that he has served ever since.

We at Deli Market News congratulate Bob on this newest chapter and on a long and successful career in our industry!