Boochcraft Ramps up With Expansion and New Products

Over the years, kombucha has become more than a niche drink. Nearly every retailer across the nation carries a variety of kombucha brands, but Boochcraft is one of the first to marry a home-brewing beer style with the probiotic drink. I spoke with Co-Founder Adam Hiner to learn more about the origins of this company and its products.

Years in the making and born out of a garage in San Diego, California’s Ocean Beach, Boochcraft officially started selling hard kombucha in the spring of 2016. Adam had previously owned a restaurant called Local Habit, which was one of the first in the States to have regular kombucha on tap. In seeing the popularity of the drink, he pitched the idea of a kombucha brewery to his fellow founders, Todd Kent and Andrew Clark. It wasn’t long before brewmaster Andrew came up with the idea to increase kombucha’s naturally-occurring alcohol percentage to 7 percent. For years, Andrew had been home brewing beer and booch, and was confident he could make a delicious higher ABV kombucha.

The proof of his success is all in the numbers. 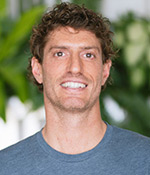 “We have been capacity-constrained for most of our time since opening in March 2016,” Adam told me. “We have never been able to make enough to satisfy demand until just recently, when we finished our big expansion this past April. We expanded our 5,000 square-foot facility by another 18,000 because demand required it. Our space now houses 27,000 square-feet of production." 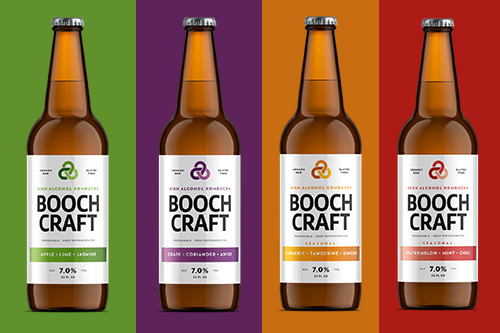 After the expansion, Boochcraft was able to release two new core flavors—Orange Pomegranate Beet and Lemon Maple Thyme—and 12 oz cans. Both flavors will soon be available in kegs for restaurants. In addition, Boochcraft brought back its summer seasonal flavor, Watermelon Mint Chili in 22 oz bottles and kegs.

“The biggest differentiation between Boochcraft and other hard kombuchas is our fresh pressed juice. We are the only hard kombucha bringing in fresh fruit and juicing it directly into our kombucha,” Adam stated. “Each batch we bring in is around 5000 lbs of organic fruit to be juiced. This attributes to the bright, refreshing taste that you can not get from a concentrate.”

Adam also explained to me the emphasis Boochcraft places on transparency and sustainability. It sources single-origin tea from a family-run organic tea farm in China. Its sugar is Fair Trade, the produce is certified organic and sourced directly from farms, and all herbs used in the process are organic. 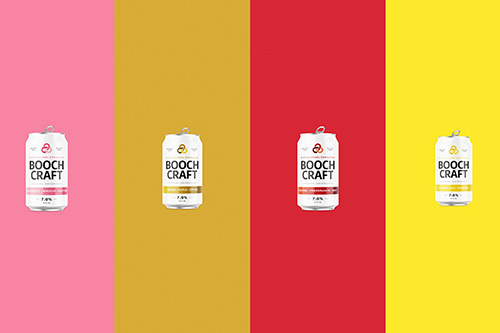 “The ingredient list is simple and right there on the label for the consumer to see. The product is certified organic so that the consumer can rest assured we are always using organic ingredients. We want to know as much as possible about the source of our ingredients and we believe the consumer wants to know and deserves to know, as well,” Adam said.

In a consumer climate that demands transparency alongside a quality product, Boochcraft fits the bill.

“Boochcraft offers something different for the consumer, something they can feel good about drinking. Today, people are looking for higher-quality and better-for-you options for food as well as alcohol. Boochcraft is lighter-feeling, lower calorie, and made from a simple list of organic ingredients, yet it is packed full of flavor,” he concluded.

Stick with us at Deli Market News for the latest on innovative companies in the specialty food and drink sector.