Cargill recently took a moment to honor those who put their lives on the line to keep us all safe. The company teamed up with popular restaurant chain TGI Fridays, along with the Philadelphia Fire Department and the National Fallen Firefighters Foundation, to host a special event recognizing first responders for their commitment to their communities. 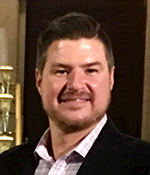 “We know Philadelphians love TGI Fridays food and the convenience of providing our burgers to the community through the grocery store is an added plus. We’re honored to celebrate this community and show our appreciation for the people who serve it every day,” said Tres Whitley, Senior Director Global Supply Chain & Licensing for TGI Fridays frozen beef patties. “The first responders in our community are true heroes who put their lives on the line daily. It is our honor to be able to give back with a token of appreciation to these men and women.” 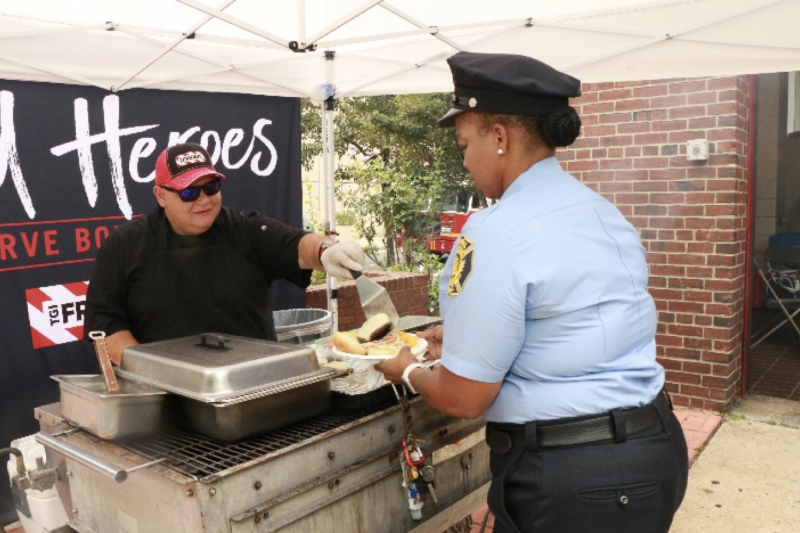 The event was held on August 27 and included a firehouse cookout at Philadelphia’s Fire Department Ladder #2, where first responders could enjoy TGI Fridays frozen beef patties. Cargill is going one step further, pledging to partner with the Philadelphia Fire Department Foundation to stock all the city’s firehouses with more than 10,000 TGI Fridays beef patties for the first responders to enjoy throughout the Labor Day weekend. 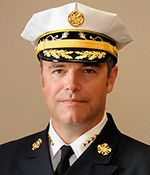 “As our community heads into the Labor Day holiday weekend, our Philadelphia firefighters and other first responders will be standing watch—as we always are, 24 hours a day, 7 days a week, 365 days a year,” said Adam K. Thiel, Philadelphia Fire Commissioner, in a press release. “We are appreciative of this event that honors the hard work of our team as we serve this city.” 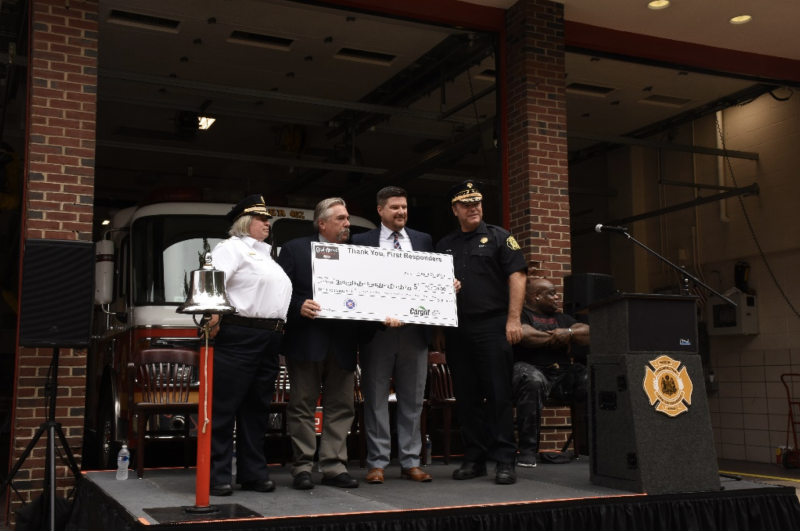 Former Philadelphia Eagles defensive tackle Hollis Thomas was in attendance to pay his respects to first responders and preside over a presentation of donations that Cargill and TGI Fridays will make to the National Fallen Firefighters Foundation, the Philadelphia Fire Department Foundation, and the Fireman’s Hall Museum to support their common mission to help the families of fallen firefighters.

We applaud Cargill and TGI Fridays’ charitable efforts, and extend our sincerest appreciation for all first responders and their service to our communities.