In collaboration with an influential partner, the meat maven introduces this exclusive, one-of-a-kind item

I can confidently say that there is nothing better than curling up with a great book and a delicious snack. Debuting its latest release, Carnegie Deli has announced a new collaboration with Mel Brooks, in which the company has rolled out a specially curated collection of offerings to complement the legendary comedian’s recent memoir, All About Me! 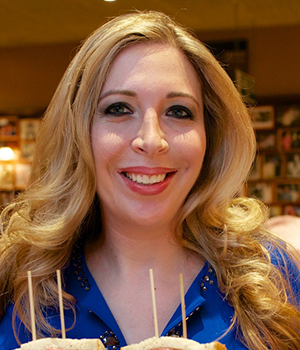 "We were so thrilled to see comedic genius Mel Brooks fondly write about Carnegie Deli in his new memoir,” said Sarri Harper, Chief Executive Officer of Carnegie Deli. “We’re honored to collaborate with Mr. Brooks and offer a curated collection of his favorite Carnegie Deli treats alongside his memoir, All About Me!"

According to a press release, the memoir outlines the director and comedian’s remarkable life story in show business. Mel Brooks spent much of his time at Carnegie Deli in between sets, enjoying his favorite New York bites while mingling with other famous fans. 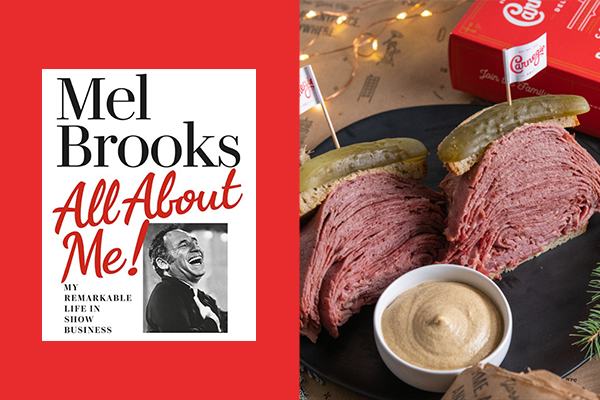 Now, the company is giving consumers a chance to enjoy all of the delicacies featured in Brooks’ book, with the creation of the Mel Brooks: A Memoir and a Nosh Kit, which is currently live for purchase.

This new launch brings an innovative experience to consumers, as they are exposed to a multitude of mouthwatering flavors as they enjoy Brooks’ new memoir.

To stay up to date on the deli industry, keep clicking on Deli Market News.

A taste of Carnegie Deli is a taste of New York