With a slew of leadership changes, the retailer embarks on several department enhancements to inspire workforce growth

Dollar General (DG) is keeping its eyes on the prize, and it is doing so with a slew of leadership updates. Alongside a whole host of internal promotions, the retailer has added a fresh face to its team, effective immediately. 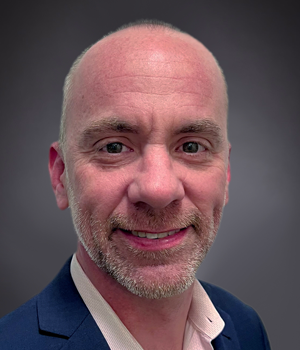 Allen Warch was recently added to the retailer as its new Vice President, Division Merchandise Manager with leadership of fresh merchandise. Warch has a wealth of expertise and leadership knowledge when it comes to procurement and merchandising.

As Dollar General noted in a release, these changes are part of the retailer’s commitment to driving forward employee growth and success while creating opportunities for its associates. 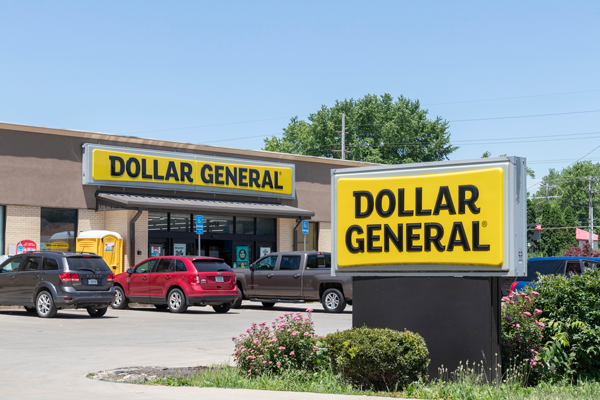 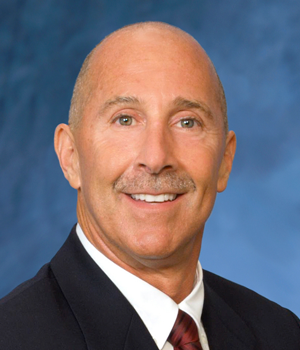 Kicking off the list of recently promoted leaders is Mark Banister, who will be DG’s newest Senior Vice President, In-Store Experience, a release stated. In this role, he will lead the space management, project execution and support, fixtures and supplies, and store planning teams. Banister has been part of the DG team since 2009, having held various roles of increasing responsibility. 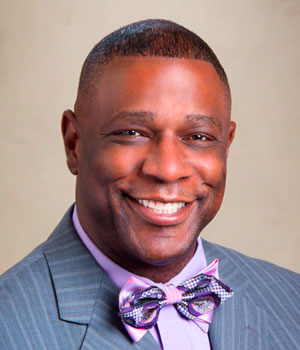 Battle has been promoted to Senior Vice President of Diversity and Inclusion. As noted in the release, Battle joined the retailer in 2020. Since then, he has been vital in advancing the company’s efforts to invest in diverse teams using development, empowerment, and inclusion.

Ivan Reeves is next up on the list of promotions. 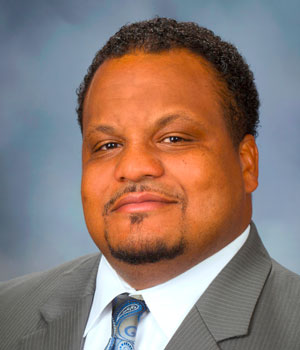 Reeves is entering the position of Senior Vice President of Supply Chain Human Resources. He joined DG in 2002 as part of the human resources team and will now lead supply chain human resources for the company’s 28 distribution centers and growing private fleet network. 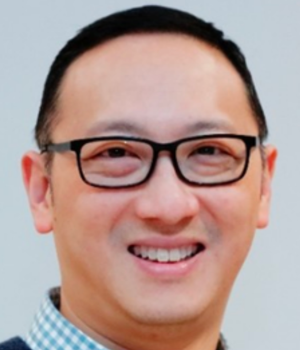 Auyeung will be taking on a new position as the Vice President of Merchandising. He holds over 35 years of merchandising experience and joined the company’s pOpshelf merchandising team in 2019. pOpshelf, which launched in fall 2020, currently operates 66 stores in seven states.

Rick Channell has also been promoted. 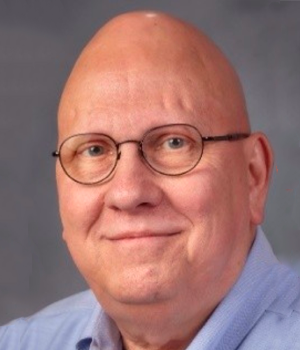 Channell will now serve as the retailer’s Vice President, Division Merchandise Manager. Most recently, Channell served as the Senior Director of Merchandising. Channell has been part of the company since 2011.

Rounding out the list of promotions is Scott Miller. 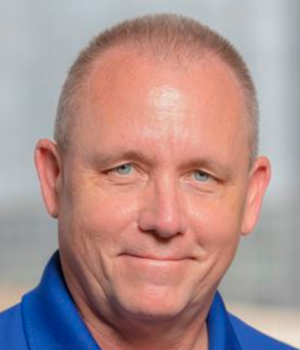 Miller has been promoted to Vice President of Space Management. He joined DG in 2009, and throughout his time with the retailers has supported store operations teams, merchant groups and vendor communities, database administration, third-party merchandising operations, and new store publication functions.

Congratulations to all as they start their next chapter!