The best part of any show is the encore. The crowd, revved up on the energy of entertainment, shouting for the performer(s) to return as the lights dim down. We all know they’ll come back, but we scream anyway—the anticipation is a part of the fun.

This is the energy to which fairlife, LLC unveils its own fairlife® Light Ice Cream in partnership with Boardwalk Frozen Treats, LLC, effectively entering a $14B category, per Mintel, 2019, for its first venture away from its beverage-related products. 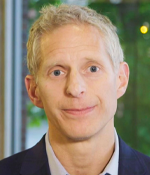 "It's an honor to work with Boardwalk Frozen Treats, a company with extensive experience in the sales, marketing, and distribution of national ice cream brands. Our partnership with them allows us the opportunity to explore the world of frozen desserts," said Tim Doelman, Chief Executive Officer at fairlife, LLC. "So many of our fans have requested this. And as much as we will miss their homemade videos, fanfiction commercials, and other creative proposals for fairlife ice cream, we are thrilled to finally give fairlife consumers what they want. A line of tasty light ice creams that consumers can enjoy. Our light ice cream has either a third the calories, or half the fat, of traditional ice cream, or in some cases both. We hope to change the perception that frozen treats with improved nutritional profiles don't taste as good as traditional ice cream, especially for the 76 percent of consumers who make an effort to eat healthy (Source: Mintel, 2019).”

Doelman refers to notes from loyal consumers asking when the company would offer ice cream, even offering to make up songs in return for a product to match. According to a press release, 80 percent of the company's consumers are open to trying fairlife products in different categories, 87 percent consider ice cream to be the most appealing category per Kantar, 2019. 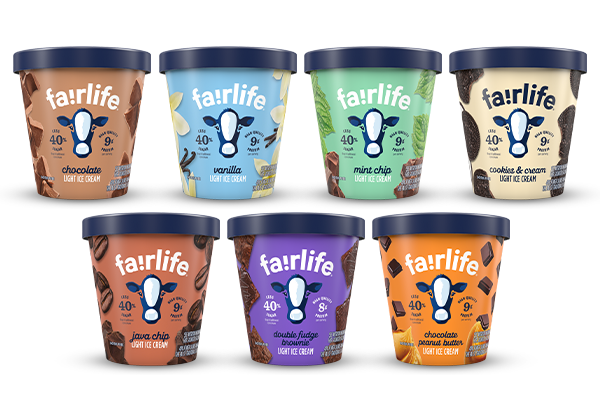 Made from ultra-filtered milk, the lactose-free and ice cream is hitting shelves in seven flavors, including: 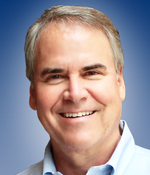 "Consumers see ice cream as an indulgent treat. Many are intrigued and excited by frozen dessert options with less sugar but are skeptical that they can also taste good," stated David Owens, Chief Executive Officer at Boardwalk Frozen Treats, LLC. "However, fairlife is a pioneer in the dairy industry. They have consistently introduced a variety of innovative milk-based products that have nutritional attributes consumers are seeking AND taste great. Our team was eager to work with fairlife because we knew the new line of light ice creams would be no different. We are proud to be aligned with fairlife as they make this leap into the world of ice cream, a major milestone for their company."

Sold in 14-ounce containers, the products will are offered at a suggested retail price of $4.98 in select grocery chain stores, including Albertsons, Big Y Foods, Food Lion, Harris Teeter, Walmart, and several more. For the full list, and further product details, click here to see the press release in its entirety.

Fairlife shared that following its launch of fairlife Light Ice Cream, the companies will expand distribution to include more grocery, retail, and convenience stores nationwide, so stay tuned for this burgeoning offering. 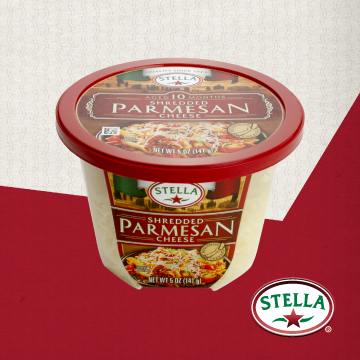 We believe in doing better every step of the way, because it’s the right thing to do. For us, “better” means growing our own crops and putting our cows’ well-being at the top of our list. It means...