After announcing this purchase, the chain divests locations from almost 300 markets to comply with an FTC ruling

The Federal Trade Commission (FTC) has officially proposed a consent order in relation to 7-Eleven’s acquisition of Marathon’s Speedway convenience chain. In response, 7-Eleven and Marathon agreed to divest from locations in almost 300 markets.

7-Eleven previously closed the $21 billion acquisition that included the purchase of nearly 4,000 Speedway stores in May. Although members of the FTC publicly expressed concerns about the deal, stating that it violated antitrust laws, the acquisition went forward. 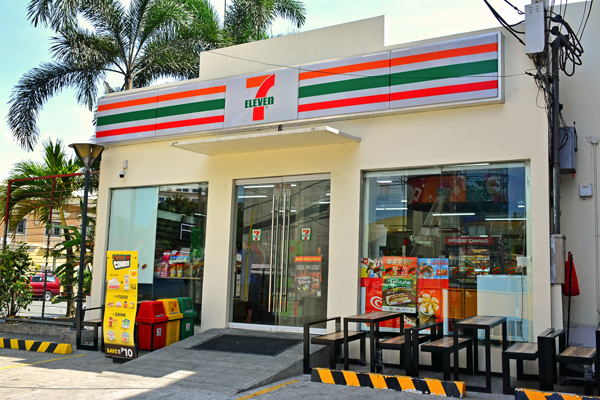 The agreement for 7-Eleven and Marathon to divest hundreds of stores is being done to settle FTC’s claims that the transaction was either a merger-to-monopoly or a reduction of the number of local competitors from three to two. The FTC further commented that the complaint against the acquisition of Speedway stems from the belief that it would eliminate competition in local markets in states like Ohio.

As the retail and foodservice landscapes continue to shift, keep clicking back to Deli Market News.