Chocolate is one of those things that I simply can't get enough of. The more the merrier certainly rings true, and I think the same goes for Ferrero North America as it sets out on its latest expansion. The company recently invested $75 million to build a new manufacturing center in Bloomington, Illinois, which will be Ferrero's first chocolate production plant in North America. 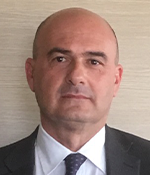 "North America will be home to our third chocolate manufacturing plant in the world. This investment strengthens our commitment to the region and will play a crucial role in meeting our global growth goals," said Lapo Civiletti, CEO of the Ferrero Group.

The new manufacturing center will be an expansion of Ferrero's Bloomington facility and will allow the company to produce chocolate for Crunch, 100Grand, SnoCaps, Raisinets, Goobers, Ferrero Rocher, and other Ferrero products made in North America. Adding 70,000 square feet to Ferrero's current footprint, the expansion is projected to start construction by spring 2021 and is anticipated to create approximately 50 local jobs. 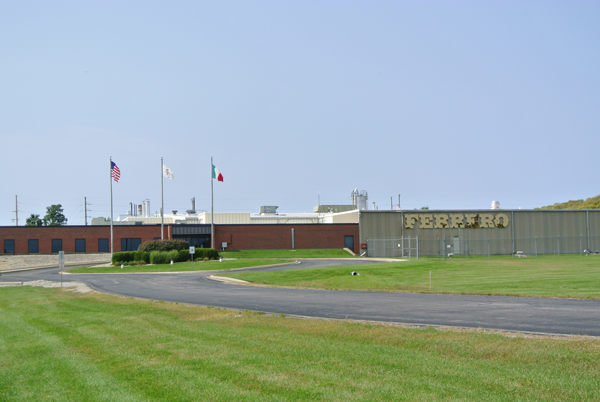 Over the last 18 months, Ferrero has made significant investments in North America, including the expansion of its North American headquarters in New Jersey, the opening of new distribution centers in Pennsylvania, Arizona, and Georgia, and the management of two facilities in Franklin Park, Illinois, as well as the plant in Bloomington. 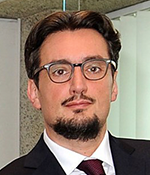 "As a family company, we are proud to have a long track record of investments in local manufacturing infrastructure over the last 70 years. We are therefore delighted to announce that construction will begin on Ferrero's first chocolate manufacturing center in North America, a key strategic market for us. This investment represents an important milestone as we continue to expand our offering of high-quality products for consumers across North America," said Giovanni Ferrero, Executive Chairman of the Ferrero Group.

According to a press release, an integral part of the Ferrero culture is supporting the communities where its offices and facilities are located. Ferrero recently worked with the state of Illinois to host a three-day mobile free COVID testing site at its Bloomington facility. In addition, during the pandemic, the company has made donations of PPE to local hospitals and product donations to nearby food banks. 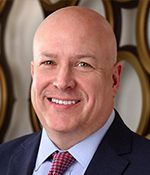 Does this expansion spell out market domination for Ferrero? Stay tuned as we at Deli Market News report.

The Ferrero Group is present in 55 countries and Ferrero products are present and sold, directly or through authorised retailers, in more than 170 countries belonging to the entire international...