After clocking nearly 30 years in the sector, this industry pro steps into the C-suite ring

One should never take their position in the market for granted. As such, new strategies are always coming to light. Flowers Foods recently made a strategic move to bolster the company, naming Heeth Varnedoe as its new Chief Transformation Officer (CTO), a newly created role at the company. He previously held the role of Senior Vice President of DSD Regions/Sales, and his promotion will be effective January 4, 2021. 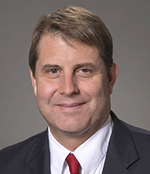 In this new role, Varnedoe will oversee the implementation of key, cross-functional initiatives that advance Flowers' long-term strategic plans. One area of immediate focus for Varnedoe is Flowers' digital and enterprise resource planning initiative, according to a press release. This is a newly launched, multi-year effort to transform the company's capabilities, implement new technologies, and make data-driven decisions. 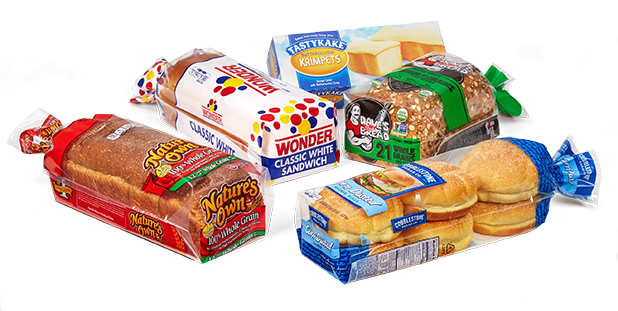 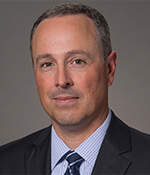 "The creation of a transformation office puts fresh emphasis on transparency, collaboration, and new ways of working at Flowers and allows us to ensure that initiatives are effectively meeting their planned operating and financial goals," McMullian said. "Heeth was a clear choice for this important position. Not only has he demonstrated strong leadership managing our portfolio optimization work, but he's also been a champion of the evolutionary steps our company has been taking over the past few years and has a deep understanding and experience of Flowers' sales and operations."

Congratulations to Heeth Varnedoe on this exciting promotion!