Women play a crucial role in our industry, and Hormel Foods is consistently unleashing new strategies to bolster that segment of its workforce. Adding to an already lengthy list of accomplishments, Hormel Foods Corporation has been honored by Forbes as one of the World's Top Female-Friendly Companies. 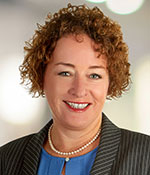 "The reputation of Hormel Foods as one of the world's best employers is grounded in the belief that our differences truly make us stronger," said Deanna Brady, who leads the company's largest business segment as Executive Vice President and Group Vice President of Refrigerated Foods. "Our culture supports inclusion and diversity throughout our global operations, with opportunities, programs, and policies that are female-forward. We have a Board of Directors with great women leaders who serve as mentors and advisors. In addition, we have a leadership team that has some of the brightest and most talented women leaders in the Fortune 500 ranks leading key business and functional areas, and a pipeline of emerging female leaders poised to continue the trajectory well into the future. We are proud to be recognized for our work and are committed to doing even more."

Hormel Foods' female-friendly culture is demonstrated through numerous efforts, including employee resource groups such as Hormel Foods Women in Leadership and Women's Insight Network, which are focused on advancing female-forward opportunities and programs, according to a press release. The company's leadership and officer group currently includes 11 women, five of which are at the senior leadership level. 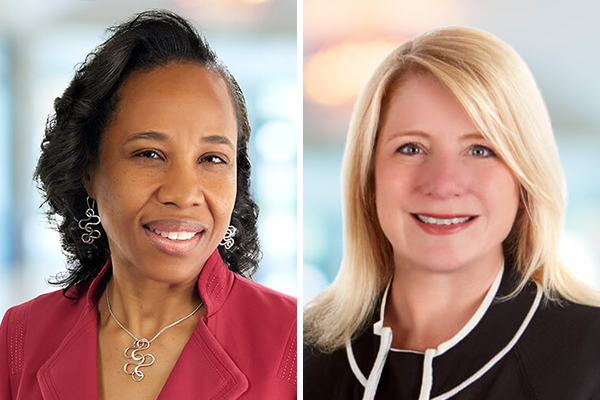 To present such a prestigious title, Forbes teamed up with market research company Statista to identify companies leading the way when it comes to supporting women inside and outside of their workforces. Statista surveyed 85,000 women across 40 countries, and respondents were asked to rate their employers' performance on gender-related criteria and their willingness to recommend their employer to others, as well as corporate responsibility, marketing campaigns, and public perception as related to gender equality.

The final list ranks the 300 companies that received the most recommendations and boast the most gender-diverse boards and executive ranks, as noted in the release. 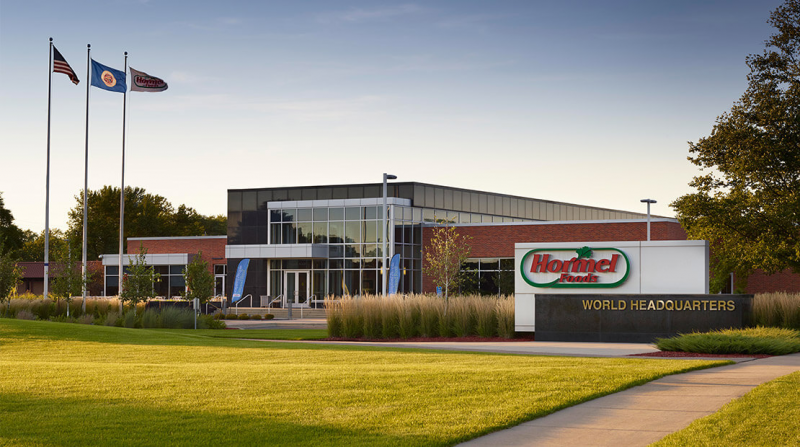 This coveted recognition joins a list of other accomplishments by Hormel, as the company has received various awards from publications, including being named one of America's Most Responsible Companies by Newsweek magazine and Best for Vets by Military Times.

To see how the company's team and operations continue to achieve success, keep an eye out for Deli Market News.