The grocer solidifies its hold in this key region with the unveiling of an over-50K-square-foot, brick-and-mortar space

Just last month, the DMN team reported The GIANT Company’s strategic plans to open two new stores in Pennsylvania. Now, the gears are turning into motion as the grocer officially opened the doors of its new location in Richboro, Bucks County.

Opening its doors at the beginning of July, the new store stands at 50,340 square feet. It features GIANT’s signature fresh departments, including fresh meat and seafood, a bakery, and farm-fresh garden produce. The Richboro store will feature GIANT Direct, which allows busy shoppers to order their groceries online for easy pick-up or delivery. 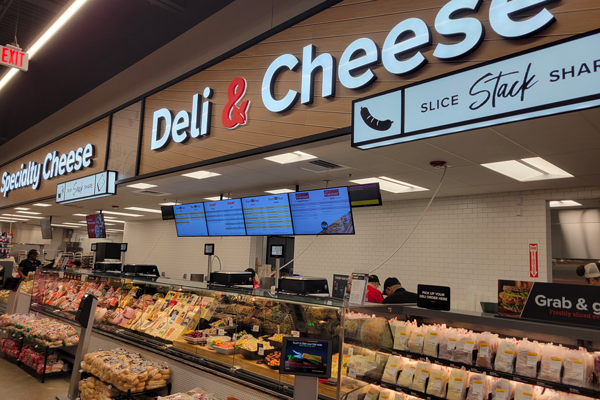 The opening of the new store signifies the continuation of the grocer’s growth strategy in the city of Philadelphia and the surrounding communities. This new Richboro store will employ approximately 170 full- and part-time team members, and the company is celebrating its grand opening by making donations to Churchville Nature Center, The Free Library of Northampton Township, Northampton Township Volunteer Fire Company - Station 3, and Warminster Food Bank.

Deli Market News will keep a pulse on the wire, so keep a tab open.