GODIVA to Close or Sell All Stores in the United States

GODIVA is pivoting its operations in a big way, having recently announced that it plans to get out of the brick-and-mortar sector. The company is either closing or selling all 128 of its brick-and-mortar-stores across North America, with plans for these deals to be completed by the end of March.

According to a report from CNN Business, GODIVA will keep stores open across Europe, the Middle East, and China. 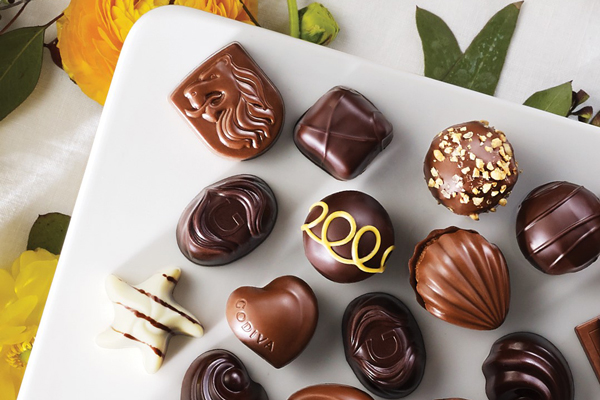 This change may seem sudden to some, since roughly two years ago, GODIVA planned an aggressive expansion into the café business. In 2019, it opened its first café in New York City and announced that it planned to open 10 more in New York alone and more than 400 across the United States. The plan also included opening roughly 2,000 cafes globally.

As news of these closures continues to surface, Deli Market News will be on the forefront of coverage.

Nearly 100 years after being founded in Brussels, we continue to honor our Belgian roots by ensuring that every piece of GODIVA is bursting with quality, Belgian craftsmanship, and the world’s...