The National Grocers Association has announced a major shakeup in its executive leadership, revealing that Greg Ferrara will be stepping into the role of President and CEO. Ferrara will assume the position on September 1, following the retirement of Peter Larkin, who will reportedly remain on as an advisor until the end of the year. 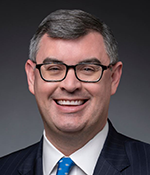 “I’m honored to have the opportunity to lead an organization and an industry that I care so passionately about,” Ferrara commented. “Independent grocers are the bedrock of thousands of communities across this country and NGA has played an essential role in ensuring that those entrepreneurs have the support they need to grow and be successful. The future is very bright, and I look forward to working closely with our Board of Directors and members to grow NGA’s influence and resources in support of our membership.”

Ferrera has been with the NGA since November 2005 and brings a wealth of experience in the grocery industry, specifically managing his family’s century-old supermarket in New Orleans before the store was ultimately destroyed in Hurricane Katrina. He has also worked as a Corporate Project Manager for Associated Grocers in Baton Rouge, Louisiana. 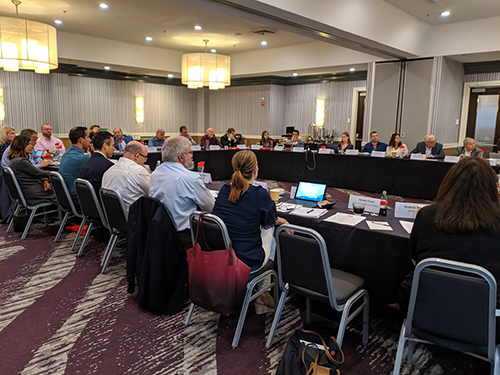 Ferrara currently serves as the Executive Vice President of the NGA and is responsible for overseeing NGA’s advocacy and lobbying efforts, public relations, industry relations, and retail and wholesale membership. As NGA’s Chief Lobbyist, he is responsible for representing the association and its members before Members of Congress, Federal Agencies, and the Executive Branch on a wide-variety of issues while also overseeing the NGA’s political and grassroots affairs, including the NGA Grocers PAC. Ferrara is also responsible for working closely with and maintaining an excellent relationship between NGA and its state trade association partners. 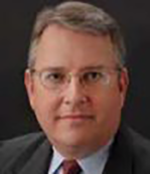 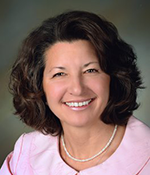 “As a former independent grocer, Greg’s passion for
our
industry is second to none and his leadership over the years as NGA’s Chief Lobbyist, among other roles, has prepared him well to lead this organization into the future. We look forward to working with Greg to support his efforts to build upon the strong foundation that Peter Larkin has laid for NGA,” said Cheryl Sommer and Mike Stigers, NGA Chair and Vice Chairman of the Board of Directors, in a press release.

We wish Greg and the NGA team the best of luck, and congratulations to Peter on his upcoming retirement.

The National Grocers Association (NGA) is the national trade association representing the retail and wholesale grocers that comprise the independent sector of the food distribution industry. Also...