H-E-B has taken a new approach to how it develops its latest strategy, looking inward rather than out. As the retailer takes stock of its current stores, it is launching renovations, new stores, and replacing outdated ones with a brand-new format. To take this a step further, the Texas-based retailer has announced it will be constructing a new store in southwest Austin, which will replace an existing location in the Oak Hill area.

According to a press release, construction on the new store is planned for February 2020, with an anticipated opening date in late 2020 or early 2021. Once the new store opens, the older Oak Hill store will shutter. 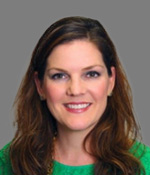 “We are excited to answer the call for a new store for the growing community in southwest Austin,” commented Leslie Sweet, Director of Public Affairs. “With an enhanced in-store experience and the highest standard of service and selection, we tailored the store to serve the needs of our longtime Oak Hill customers that deserve the best we have to offer.”

Some of the new store’s offerings will include:

The new 90,000-square-foot store will include the works, as well as the retailer’s H-E-B Curbside service, expanded product offerings, and more. Design elements of the store will also incorporate the look and feel of the surrounding neighborhoods. 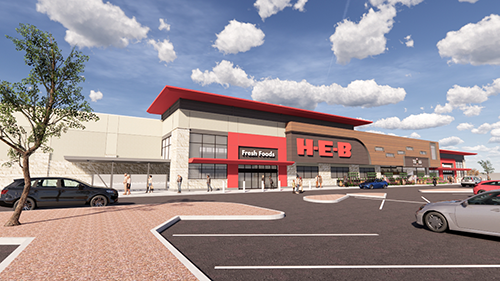 The new store is not the only recently-planned development, as the retailer intends to renovate several stores, including its East 7th and South Congress locations, and open more new locations, such as H-E-B Lake Austin, which is expected to open in 2021.

Are these plans a sign of a developing strategy for the retailer? And how will others in the area take notice? Deli Market News will report the latest.